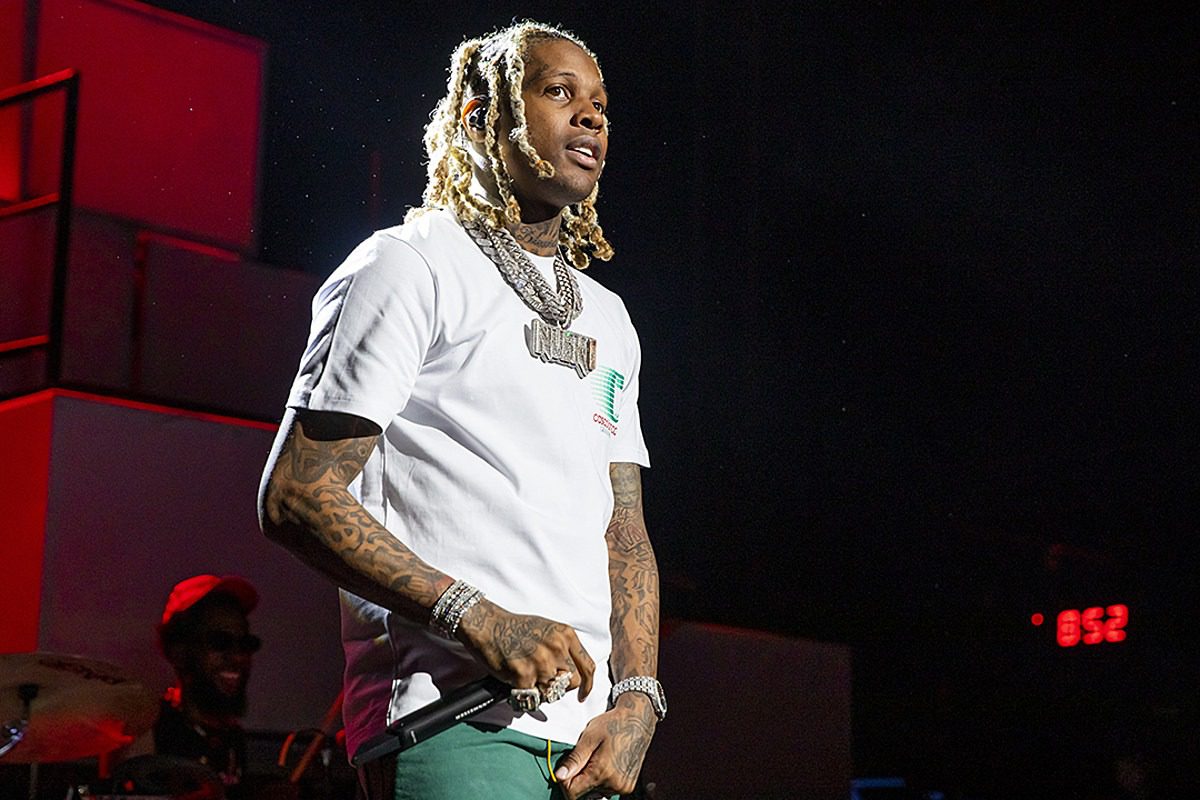 Lil Durk wasn't feeling the response at a recent university homecoming concert, so he took his talents and exited stage left.

Over the weekend, Durkio performed in Washington, D.C. for Howard University's annual homecoming, which made a return after being canceled last year due to COVID-19. Based on a video circulating online, Durk cut his show short due to the halfhearted participation he received from the crowd.

In the footage captured by TikTok user @_quisee, the Chicago native expressed before walking off the stage, "Aye look, we was supposed to do more songs but this shit sound so bogus I don't even feel this shit for real."

He added, "But I appreciate y'all for fucking with us one time in this muthafucka, man."

The former 2014 XXL Freshman, who has been on a colossal music run this year, is clearly used to lively and active crowds hence his recent co-headlined Back Outside tour with Lil Baby, which hit 23 cities, reportedly grossed $15 million in ticket sales and sold over 250,000 tickets altogether.

Aside from that, Lil Durk also snagged his first No. 1 album this year, The Voice of the Heroes, with his rhymer-in-crime Lil Baby. The rap duo moved 150,000 equivalent album units, 4,000 of which were pure album sales.

Take a look below to see the clip of Lil Durk leaving his Howard Homecoming concert mid-performance.