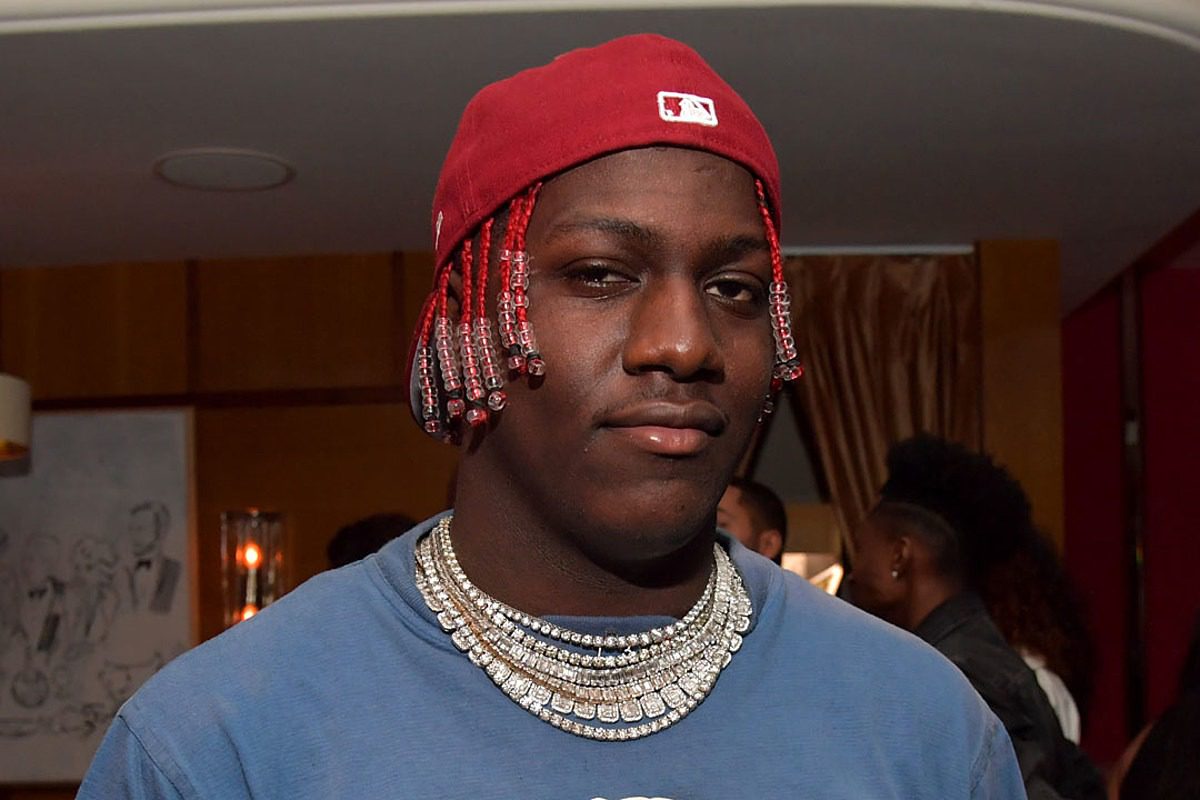 Lil Yachty is recovering from an accident that occurred in Atlanta yesterday.

On Monday night (June 22), TMZ reported that Lil Yachty was involved in a car accident on the Georgia State Route 400 during a rainstorm that resulted in his red Ferrari smashing into a barrier along the shoulder of the road.

According to the outlet, Lil Boat's car was overtaken by a large amount of water on the road that caused the vehicle to hydroplane on the freeway.

The result of the sports car hydroplaning left the "Oprah's Bank Account" rapper's car totaled, but fortunately for Yachty, he walked away from the accident with minor injuries to his arms.

Emergency crews were reportedly present at the scene, but it remains unclear if Yachty was taken to the hospital to tend to his injuries.

While Yachty has yet to make a direct statement about the accident, the former 2016 XXL Freshman has posted a message that seems to be connected to the incident. Posting a brief note on Twitter following the accident, Yachty expressed how he was grateful to be alive.

"So thankful for my life. Never take it for granted," he wrote in the tweet.

He also shared photos of the wreckage, showing the damage to his Ferrari from two angles. "Blessed," Yachty tweeted.

Yachty's accident follows the release of his new album, Lil Boat 3. The 22-year-old rapper's 19-track LP was released late last month and contains features from Drake, DaBaby, Tierra Whack and more. The album is the third and final project in his Lil Boat series.

XXL has reached out to a rep for Lil Yachty for a comment.