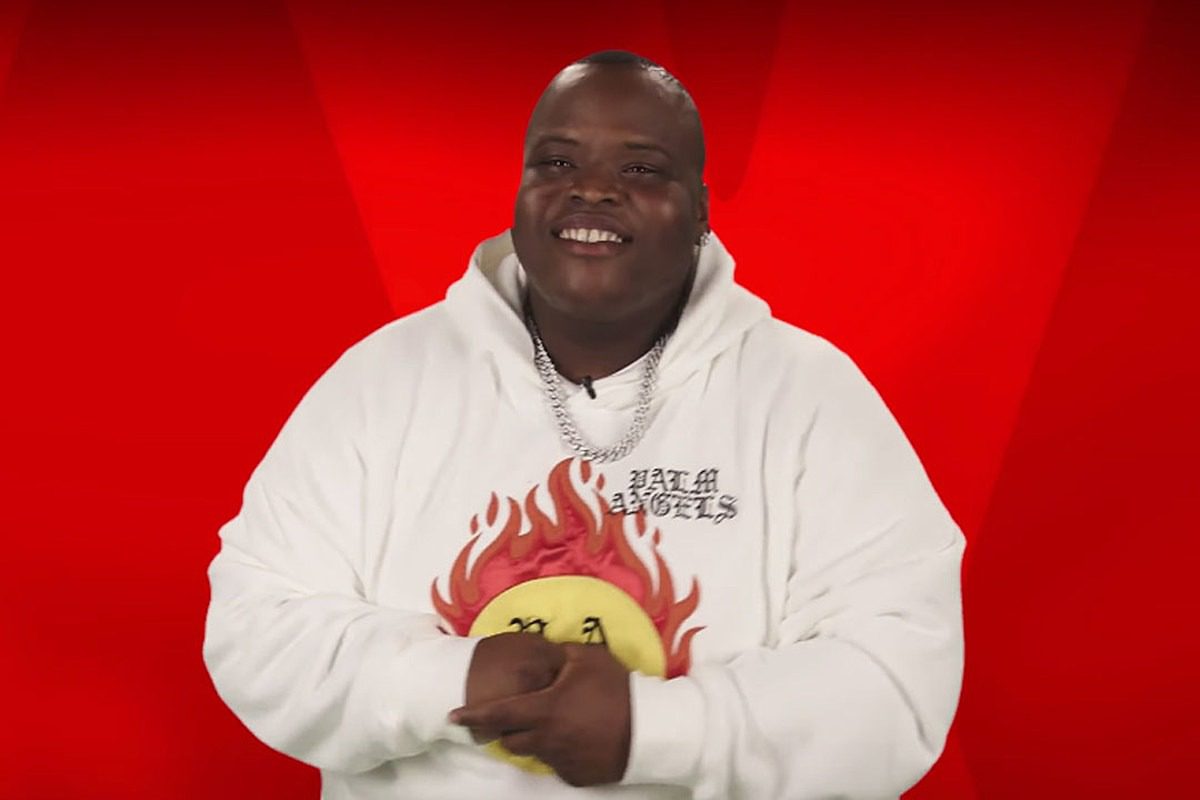 If you’re a fan of Morray, you know that his musical style boomerangs between singing and rapping. In one chunk of a song, he drives home his bars about the trenches with a jittery flow. And in another, he flexes his vibrato with the soul of an entire church choir. When it comes to his top five favorite rappers of all time, the 2021 XXL Freshman's ability to entangle the two makes sense.

The first influential artist to get slotted into his list is none other than Drizzy Drake. “He helped me find out with the singing and rapping that you don’t have to just be a singer or a rapper,” Morray expresses.

Next, the 28-year-old gives a shout-out to J. Cole for setting the pace when it comes to aspiring artists bred in their hometown of Fayetteville, N.C. ”Bull is the G.O.A.T.,” Morray says of the man he’ll soon be on tour with alongside with 21 Savage.

Following that is Lil Wayne, who rightfully needs respect put on his name. “Don’t act like he ain’t have your whole 2000s to 2010 fire," Morray explains. "And your 2015 fire. So let’s just give him that respect.”

Playing things back to that mention of having a hurried flow, he places Logic in the fourth spot. “I like Logic a lot just because of his versatility, speed with rapping and the stuff that he talks about," Morray shares. "He’s not afraid to be himself.”

Finally, Morray, in a light-hearted manner—though he’s serious—divulges that he is indeed one of his own biggest fans. “And my last favorite rapper, he just started. He’s also fairly new. I think he got a song called 'Quicksand.' Me!,” he stamps. You can’t even knock it.