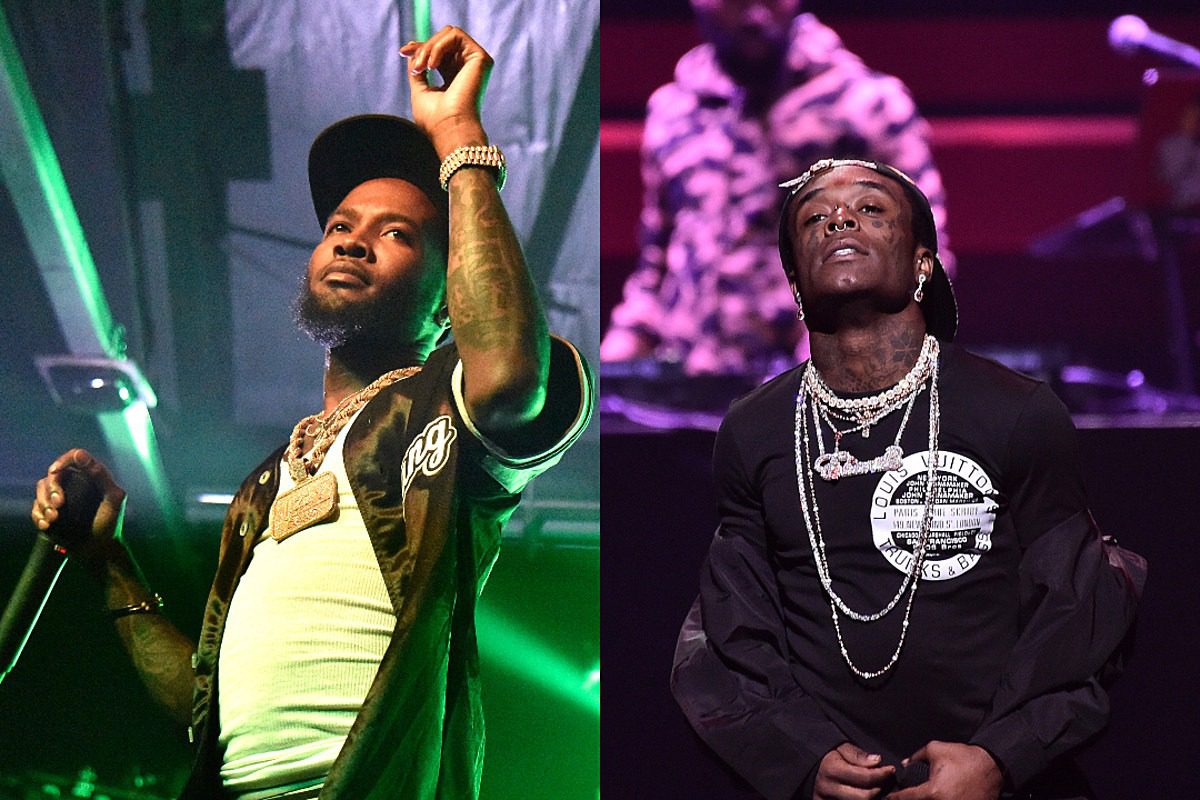 Shy Glizzy is on Lil Uzi Vert's helmet due to a dispute over a guest appearance on a song by the Philly rapper.

On Saturday night (July 11), Glizzy hopped on his Instagram Story to air out his grievances with the Eternal Atake rapper. "I don't even do no internet shit…But since you seem not to see my msg. Nigga fuck you @liluzivert," Glizzy posted.

In follow-up posts added to his Story, Glizzy further expounded on his issue with Lil Uzi Vert. It appears Glizzy thought he had an agreement with Uzi to get the verse for free. Now, he is being asked to pay up. "Got Roc Nation reaching out talkin bout a check after the song already out and I spoke to your lil ass directly," Glizzy continued. "That's some sucka ass shit. Then you can't even hit me back and tell me yourself. Niggas be weird as shit. I ain't never paid for a verse in my life boy."

"For years niggas been blackballing me and I don't say shit," he added. "95% of the rap niggas I fucked with switched up. Fuck niggas think they cooler than me or sumn? You niggas is some fucking lames with a name. [Please] don't play with me. And it's up with whoever."

Uzi has yet to respond to Glizzy's claims on social media. In other Uzi-related news, the former XXL Freshman recently appeared on the new StaySolidRocky single, "Party Girls (Remix)."