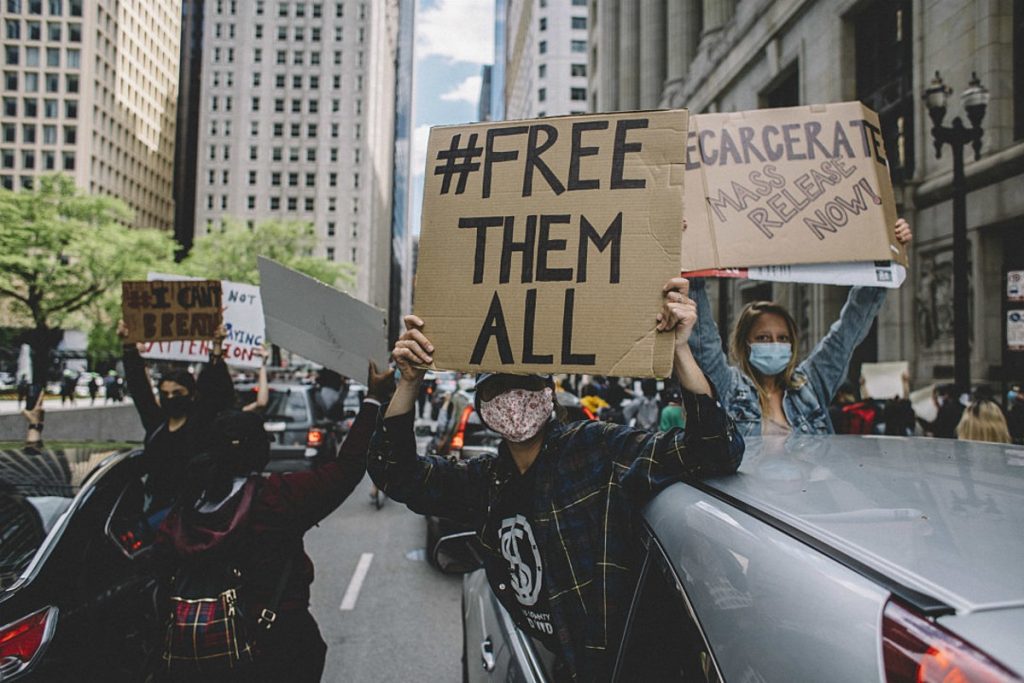 Protestors of the killing of George Floyd have been getting arrested left and right during clashes with police, and hip-hop is doing its part to help free them.

While some rappers have actually hit the streets in protest, including Mysonne, J. Cole, Nick Cannon, Lil Yachty, Lil Tjay and more, others have been helping out from home. Freedom Funds have been set up in order to provide bail for those arrested by while protesting. Several rappers including J.I.D, Tierra Whack, Rico Nasty and more have publicly donated to the Minnesota Freedom Fund or a similar fund in their hometown.

Chicago native Noname appears to be the catalyst for many of the artists donating. On Thursday (May 28), she announced her donation to the Minnesota Freedom Fund and urged others to follow suit. "Just gave $1000 to the @MNFreedomFund. Celebrity accounts that follow me…match," she posted.

Several artists happily matched her grand. Whack submitted money to her local freedom fund in Philly. The donations to funds like these appear to be helping. The Minnesota Freedom Fund recently released a statement on their website about the outpouring of support they've been receiving.

"We are in awe of the support coming through right now. We are working with National Lawyers Guild and Legal Rights Center to help bails that are set," the message reads. "There is an urgent need for supplies and support out in the field. Please connect to the groups doing the work – Black Visions Collective, Reclaim the Block, Twin Cities Coalition for Justice 4 Jamar, and others."

Fight the power. See some of the artists who are putting their money where their mouth is below.