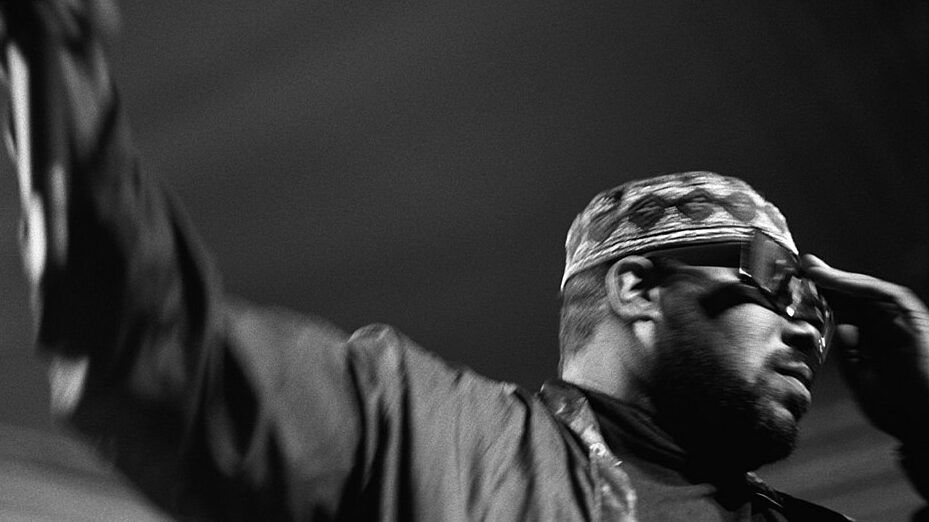 In the midst of the explosive R. Kelly racketeering and alleged sexual assault trial, Hip-Hop pioneer Afrika Bambaataa has been officially served legal papers in his own sex scandal.

The Bronx native and the organization he founded, the Universal Zulu Nation, has been charged with sex trafficking and prostituting a 12-year-old boy to older men for four years.

According to the Metropolis Newspaper, the case, John Doe vs. Lance Taylor, was filed in the Bronx Supreme Court on August 4, 2021, ten days before the August 14th deadline of the Child Victims Act (CVA) and a week before the celebration of Hip-Hop’s birthday — an occasion that Bam had championed for years.

It states in graphic details many of the allegations set against the DJ/ rapper.

One of the many assertions is that the Zulu Nation’s National Headquarters (and Bambaataa’s personal Bronx River apartment) on 1609 East 174th Street was where the “johns” would go to have sex with the child.

This is not the first time sex with minors has come up. Influencer and media personality Troi “Star” Torrain has posted a series of his own interviews with other alleged victims.

The alleged victim, who is anonymously referred to as John Doe in the lawsuit, has employed Tanner and Ortega to represent him.

Ortega states, “The CVA opened a historic one-year onetime window for victims and survivors of childhood sexual abuse in the State of New York to pursue lapsed claims. Prior to the passage of the CVA, each Plaintiff’s claims were time-barred the day they turned 22 years old.”

The lawsuit shares that John Doe met Bambaataa in 1991 when he was a preteen. At the age of 12, he started attending meetings, joined the organization, and became a Chaka, a member of the Zulu Nation security team.

The suit alleges that Bam invited the young man to work out at his home and complimented him on his muscular physique. He also touched his shoulders, biceps, and abdomen. Later he would also touch his genitalia. This was the start of years of the alleged abuse.