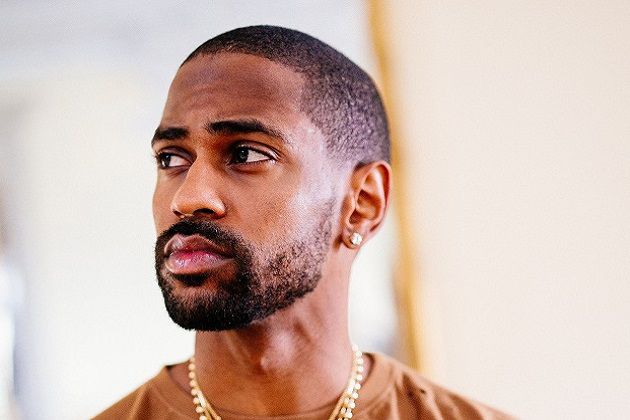 Big Sean is back in the news this week. The Detroit-raised rap star gained a lot of attention for his nearly 9-minute freestyle performance on the L.A. Leakers show.

Plus, Big Sean let loose the new Hit-Boy-produced song “What A Life” on Friday. He also took to Twitter to share his thoughts on various topics, including his association with Kanye West’s G.O.O.D. Music collective.

“I also really miss the brotherhood I [used] to have with G.O.O.D. Music, I don’t know what happened. Guess those [were] the GOOD ol’ days. It’s all love, but we use to really be clique’d up,” tweeted Big Sean.

Big Sean was routinely viewed as one of the key artists on the G.O.O.D. Music label. The Midwesterner contributed to numerous G.O.O.D. records, including the Cruel Summer compilation track “Clique” with Kanye West and Jay-Z.

At one point, there did seem to be some dissension in the camp after Kanye West promised to give all the G.O.O.D. Music acts ownership of their respective master recordings. Big Sean reportedly asked for his masters back years ago but was blocked by West.

The 33-year-old Roc Nation affiliate also addressed not getting properly paid during his viral L.A. Leakers freestyle. Big Sean rapped, “A lot of songs I wrote for icons that I still ain’t even get publishing on. And some of them up more than me. I don’t know how they sleep at night knowing they’re wrong.”