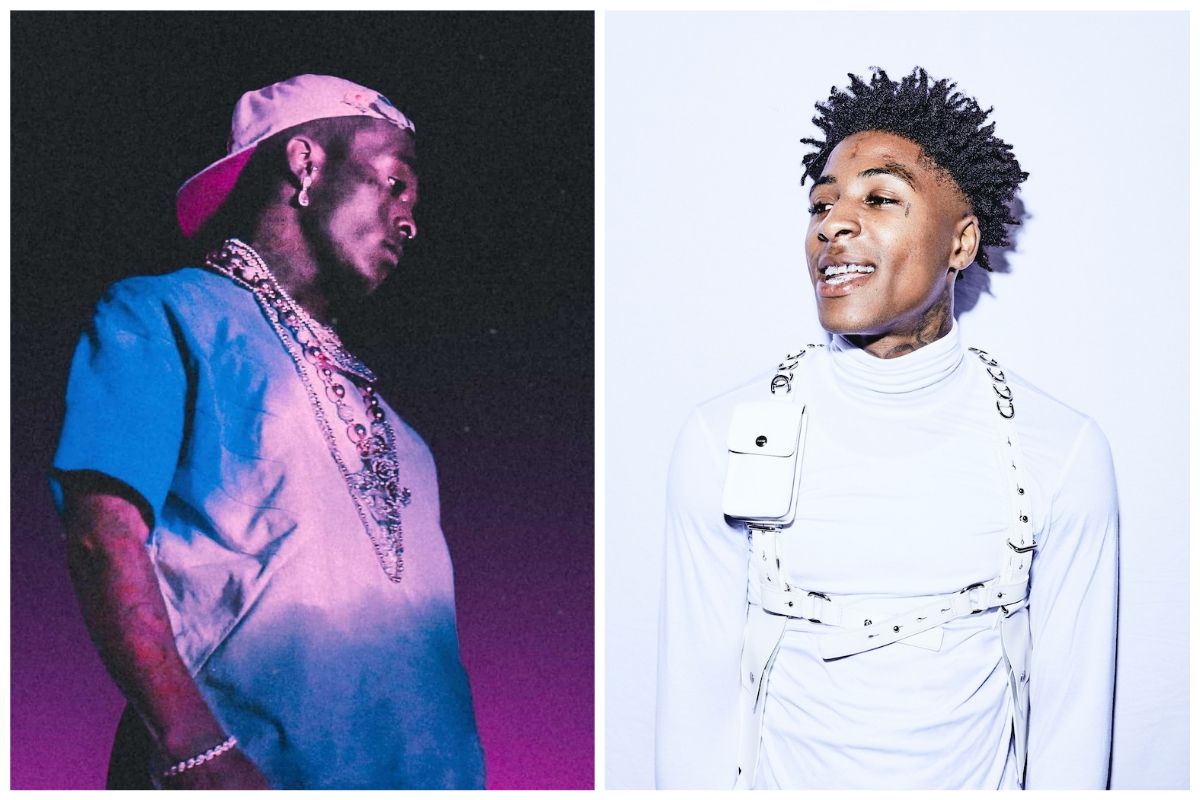 “It merges basketball and music together. It’s always been something on my mind I wanted to do. It’s something that can uplift our community,” said Kawhi Leonard in May.

He later added, “It’s a lot of the hottest artists on there. It’s just pretty much just putting songs together, collaborating, making sure we’re giving back to the community.”

Proceeds from Culture Jam Vol. 1 will go to The Mamba & Mambacita Sports Foundation. The second edition of Culture Jam will drop at a later date.