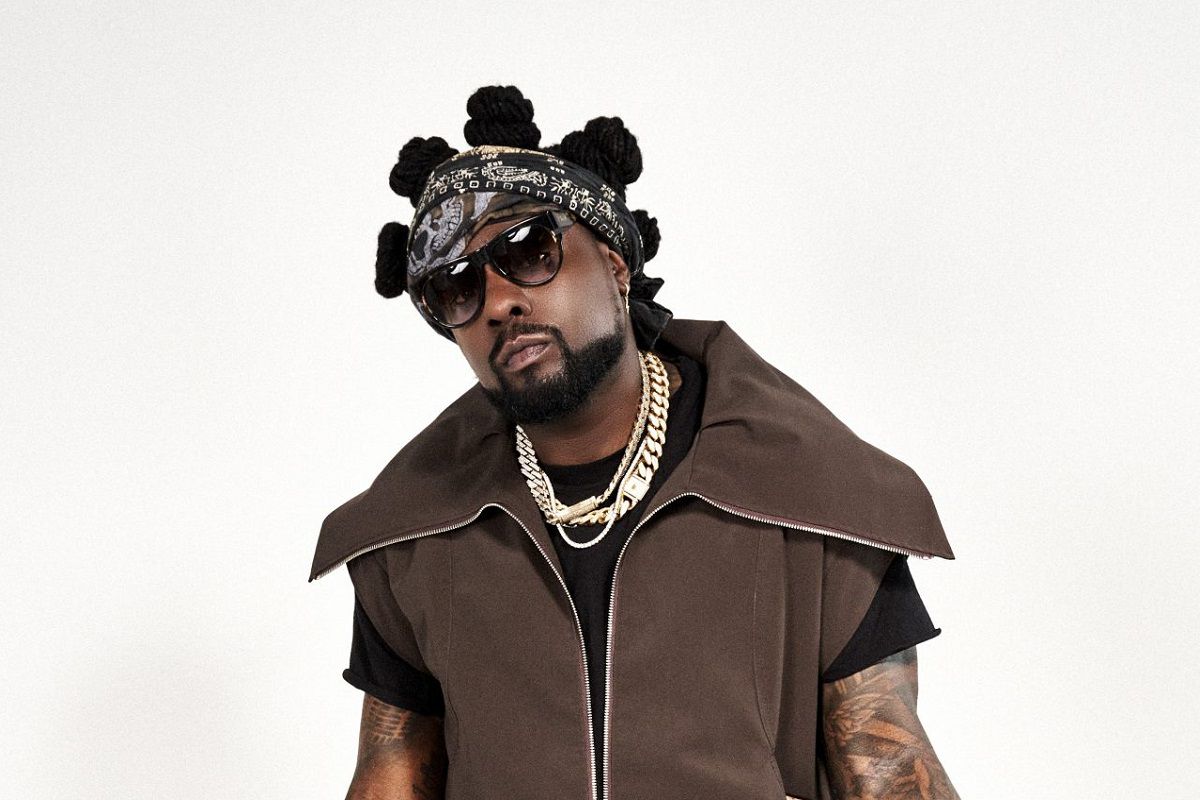 Olubowale “Wale” Akintimehin routinely refers to himself as one of the greatest rappers of all time. While there are certainly Hip Hop fans who agree and disagree with that declaration, the DMV-bred performer stands by his belief that he is one of the GOATs.

As part of the rollout for Folarin II, Wale spoke with Nadeska for Apple Music 1’s Rap Life Radio. The conversation included Wale discussing musicians receiving their metaphoric flowers while they can still smell them.

He continued, “This industry’s built on a lot of fake flowers and a lot of silent flowers. I think Westside Gunn said something like, ‘Shout out to Tyler because he gave me my flowers in public.’ That type of stuff goes a long way. Public perception and narratives and stuff like that.”

“Sometimes I feel like I lead the league in quiet pats on the back – sneaky praises. So it’s like, you got to give yourself them flowers and be man enough and confident enough to give your peers them too when they do well. That’s pretty much what this is about,” Wale told Nadeska.