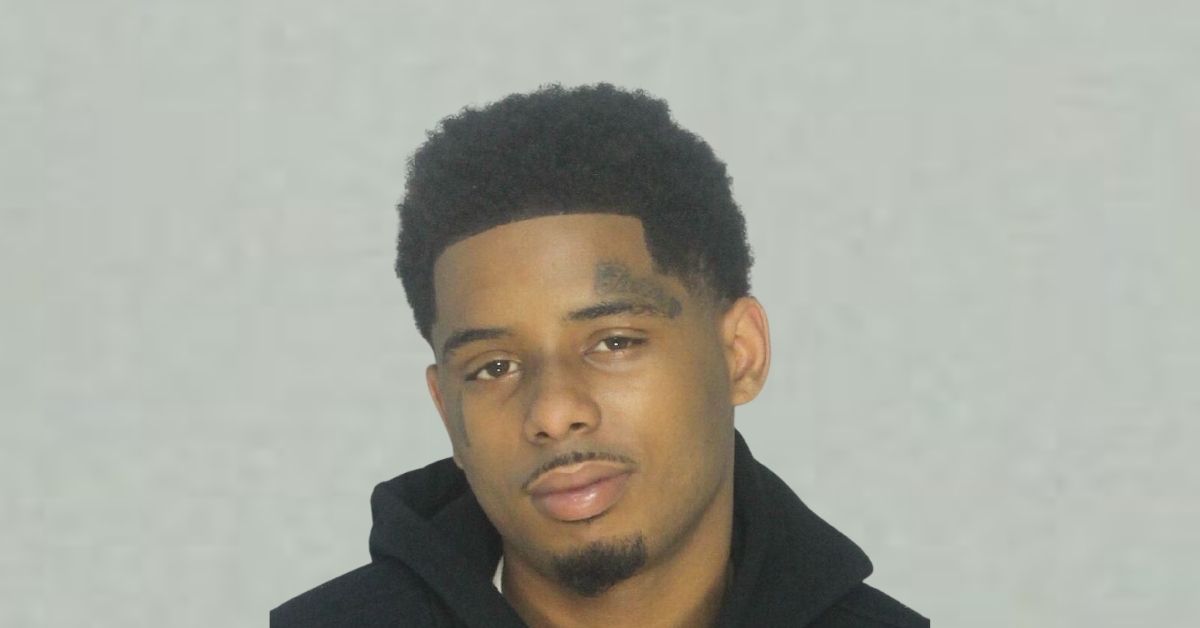 Rapper Pooh Shiesty is to plead guilty in his Florida shooting case.

The hitmaker, real name Lontrell Williams, was charged with discharging a firearm during a violent crime, conspiracy and robbery back in June and has been in jail since early July.

While he previously pleaded not guilty to a four-count federal indictment – which carries a potential maximum sentence of life in prison – Pooh Shiesty told U.S. District Judge K. Michael Moore on Thursday that he’s planning to accept a plea deal from prosecutors.

His’ co-defendant, road manager Bobby Brown, is also changing his plea from not guilty to guilty.

“We’ve entered into plea negotiations because there have been developments in the case that I think changed the dynamics of the case,” defense lawyer Bradford Cohen told Rolling Stone, before declining to elaborate further on these developments.

Pooh Shiesty’s decision to change his plea means that the jury trial into the case, due to begin Monday, will now be delayed.

The rapper, Brown and third co-defendant Jayden Darosa allegedly shot two men at the Landon Hotel in Bay Harbor Islands, Florida, during a deal to purchase marijuana and “high-end athletic sneakers” in October 2020.

The incident was captured on a video surveillance system.