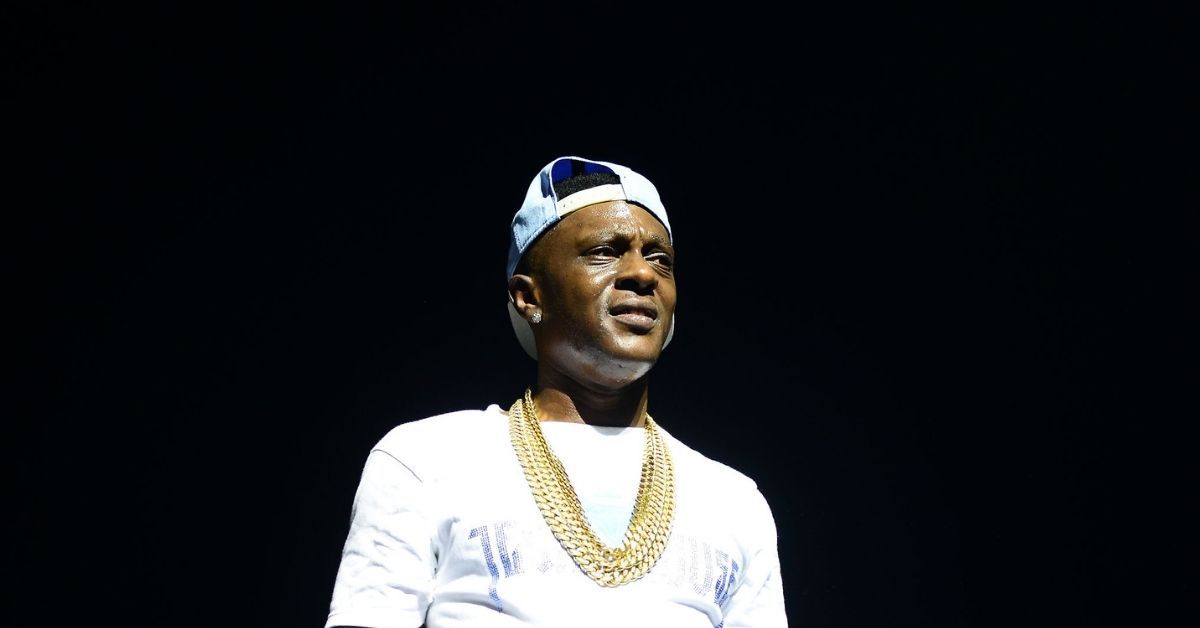 The second date of the highly anticipated Legendz Of The Streetz tour ended in a fiasco in Atlanta.

Unfortunately, last night’s concert at the State Farm Arena was cut short after a fight broke out during Boosie’s set.

Footage captured the wild incident, showing a man emerging from the DJ booth.

For some reason, he started swinging at another man on the stage. Boosie, who had performed for two minutes, jumped into the fight as well.

Security eventually got a hold of Boosie and ushered him off the stage as the fighting intensified.

The action continued on the stage, speakers were knocked over, and things got so wild that promoters canceled the rest of the concert. According to organizers, DJ Drama, Fabolous, Lil Kim, Gucci Mane, Rick Ross and 2 Chainz had already performed.

Last night’s show was the second date on the 11-date Legendz Of The Streetz tour.

The tour is scheduled to go on as planned tonight (October 2nd) in Greensboro, North Carolina, at the Greensboro Coliseum Complex.

From there, the Legendz Of The Streetz tour will hit Baltimore (October 3rd), and then the acts will get a 5-day break.

The tour resumes on October 8th in New Orleans at the Smoothie King Center. From there, the Legendz Of The Streetz tour will hit Houston, Dallas, Miami, Jacksonville, and Tampa, before winding down on October 22nd in Memphis, Tennessee, at the FedEx Forum.