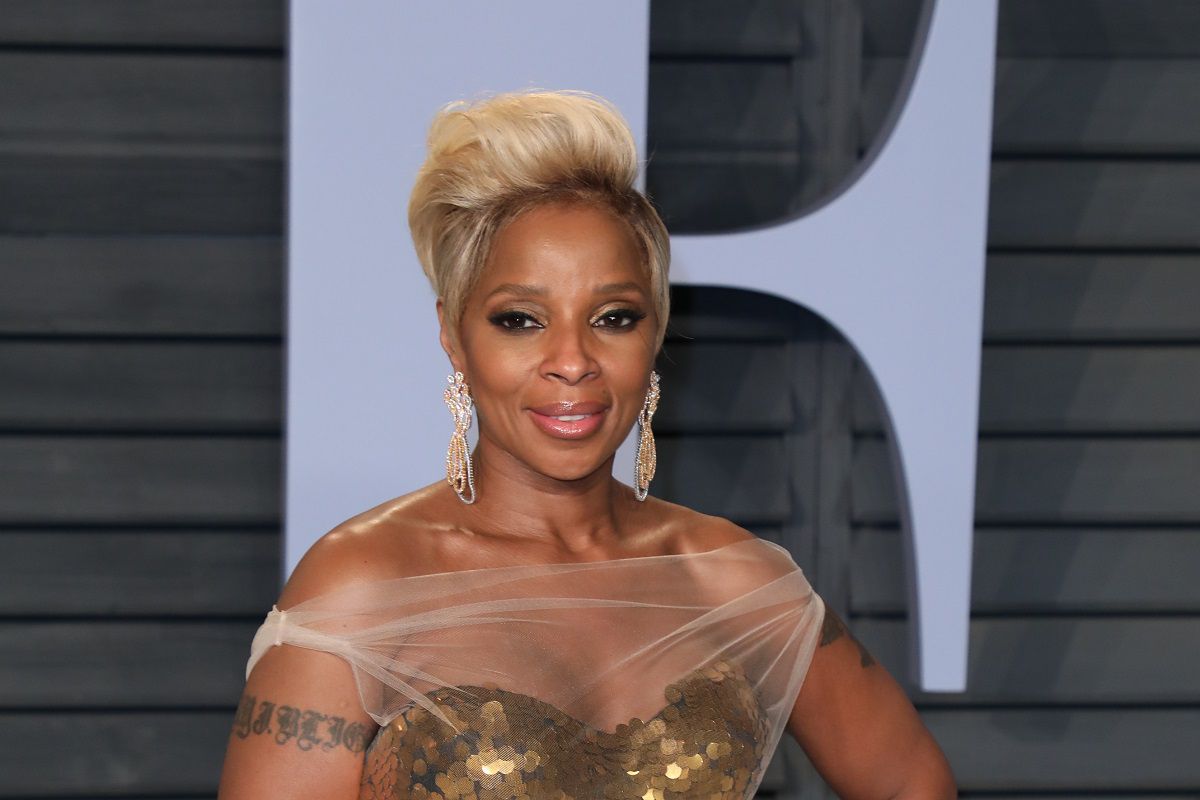 Mary J. Blige has teased that her first album in four years is set to be released in November.

The music icon teased during an Instagram Live with DJ-and-rapper D-Nice that the delayed record is finally coming out this winter, marking her first studio effort since 2017’s Strength of a Woman.

Mary said in the studio: “It’s about to go crazy over here.”

A single is due to be released this month.

The soul star previously teased that the album is “about life, love, struggle, but mostly triumph. Because I’m learning how to rejoice in the valleys and the droughts.”

On one of the main themes running through the collection, she added: “It reflects all of our lives as women that are bosses and know that they can say they’re bosses right now.”

Since her last record, Mary has released a slew of singles, including dance-tinged “Only Love” and “Thriving” with Nas.