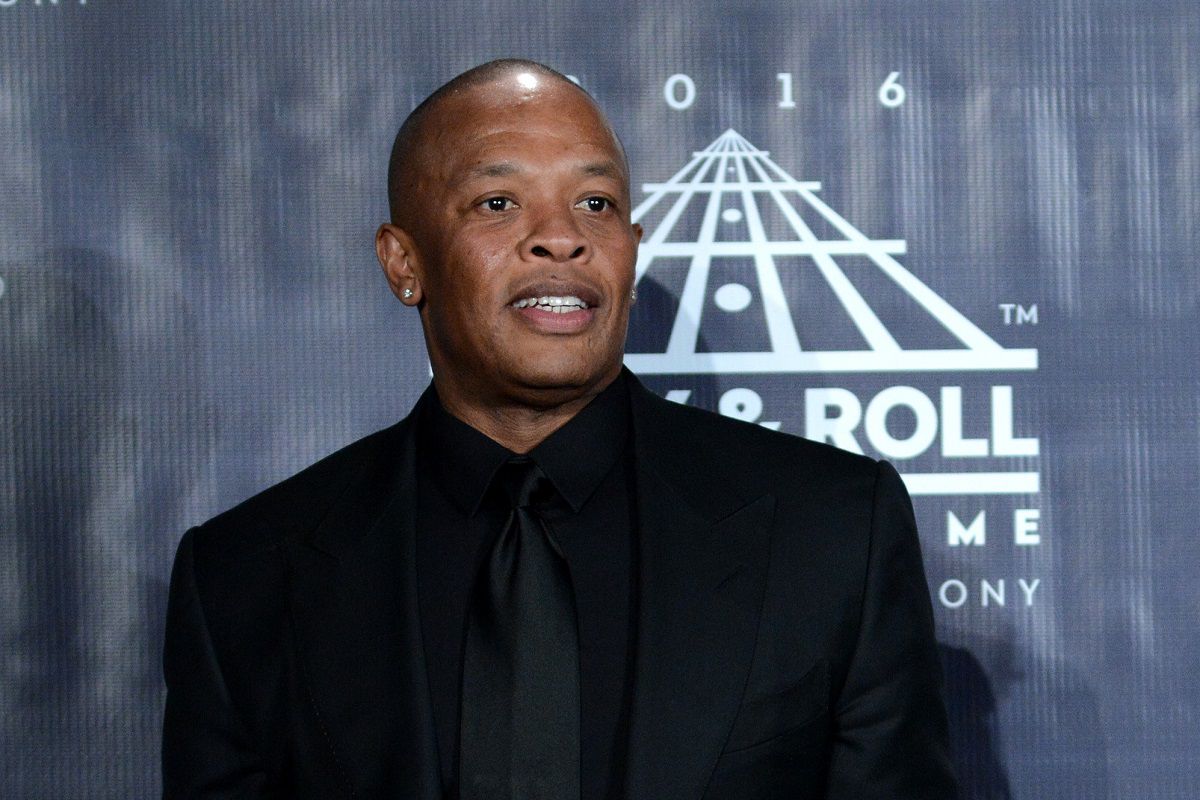 Snoop revealed his longtime pal and collaborator has been hard at work in the studio in an upcoming episode of the Rolling Stone Music Now podcast.

“I do know he’s in the studio,” he said. “I do know he’s making great f###### music. And some of his music is connected to the GTA game that’s coming out. So I think that that will be the way that his music will be released, through the GTA video game.”

The new music will be Dre’s first solo offering since he dropped Compton back in 2015.

Representatives for Rockstar Games, the company behind Grand Theft Auto, declined to comment, while reps for Dre have yet to respond to Snoop’s comments.