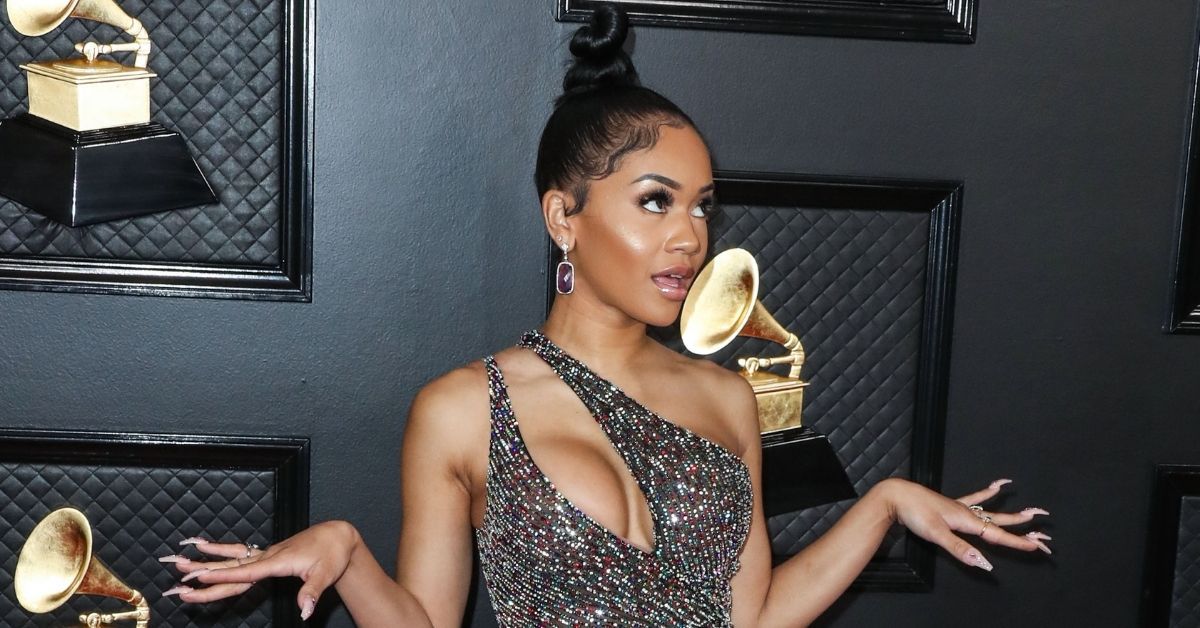 Saweetie has been tapped to host the MTV Europe Music Awards (EMAs).

The rapper will also perform “Best Friend” and “Back To The Streets” from her upcoming debut album *Pretty B**ch Music* at the ceremony on November 14th.

“Anything can happen at the MTV EMAs,” said Saweetie. “The EMAs celebrate the universal language of music for the whole world to see and I can’t wait to get out there and perform because I’ve got some surprises of my own!”

Bruce Gillmer, President of Music, Music Talent, Programming & Events for ViacomCBS, added: “We’re thrilled to have Saweetie host and perform on this year’s EMAs in Budapest.

“Saweetie is a multi-talented force who will undoubtedly light up the stage on one of music’s biggest nights.”

The ceremony will take place at the Papp Laszlo Budapest Sportarena in Hungary and will be broadcast live on MTV in nearly 180 countries.

Maluma, Kim Petras, and Maneskin have been announced as performers, with further names to be added to the performing and presenting line-up in due course.

Justin Bieber leads the nominees for the 2021 MTV EMAs with eight nominations. Doja Cat and Lil Nas X follow with six nods each.