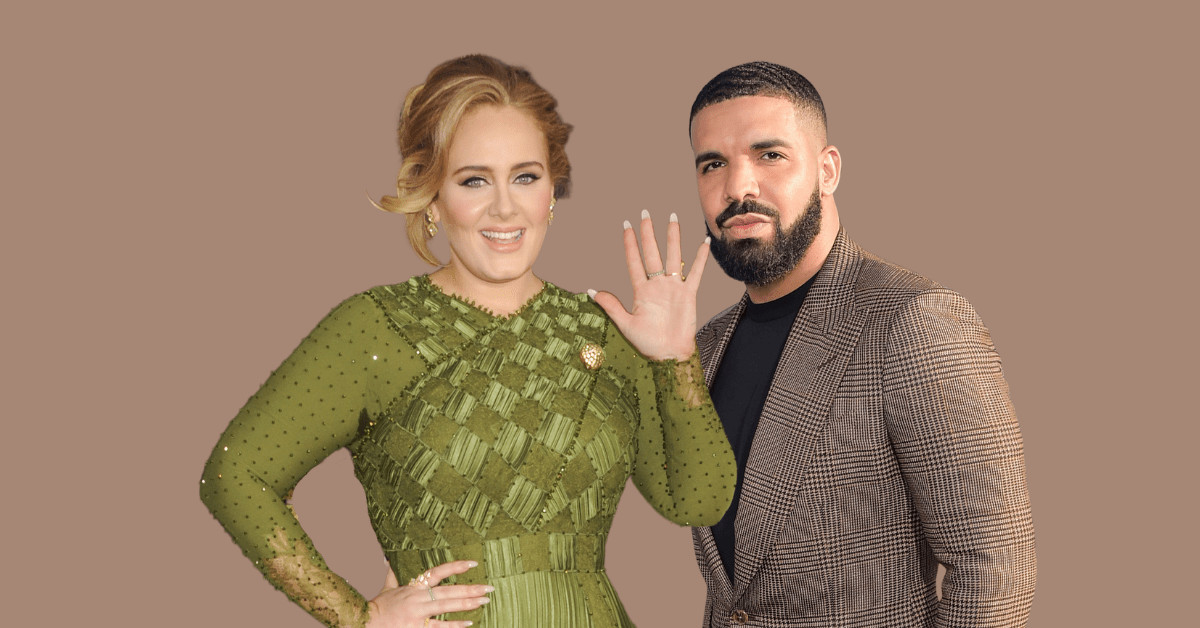 Drake and Lizzo were among the big-name stars who showed up to the taping of Adele’s forthcoming U.S. TV special.

The singer debuted four songs from her upcoming album 30, featuring her chart-topping hit “Easy On Me” and a handful of her most popular tracks for a 300-person audience, including Gordon Ramsay, Kris Jenner, and Ellen DeGeneres.

During the CBS show, set to air November 14th, Adele will sit down with Oprah for a wide-ranging chat “from her rose garden,” covering her divorce, weight loss, and motherhood.

The event is scheduled five days ahead of the release of her long-awaited fourth album, which is due November 19th.

Adele recently revealed she played her new LP to Drake “last year” and, after she dropped her latest single, he gave his pal a shout-out on social media.

“One of my best friends in the world just dropped a single… WOIIIIIII,” he penned.