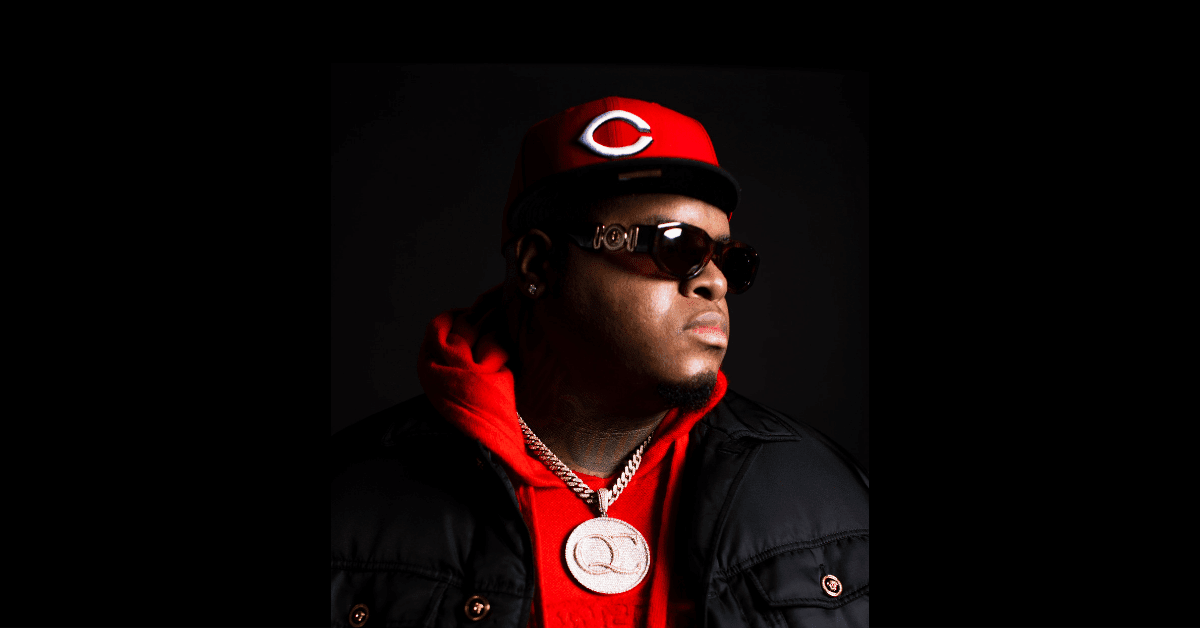 Duke Deuce had a major scare when gunfire erupted while he was livestreaming on Instagram.

A clip of Duke Deuce’s livestream began to spread online on Monday. Before the shooting began, the Motown Records rapper was seen commenting on his accessibility to fans.

Duke told his social media followers where to find him, seemingly referencing the Peppertree apartment complex in his hometown of Memphis as his location.

Things quickly took a turn for the worse when shots started being fired in his vicinity. Duke immediately began running and eventually found a spot to take cover in the area.

Duke hasn’t publicly addressed the incident on any of his platforms, but he’s seemingly been unfazed by the shooting. The crunk revivalist was back to promoting his new single “WTF!” like nothing happened on Tuesday.

The “Crunk Ain’t Dead” creator is currently prepping for his follow-up project Crunkstar. His “WTF!” single is expected to appear on his sophomore effort for Motown.