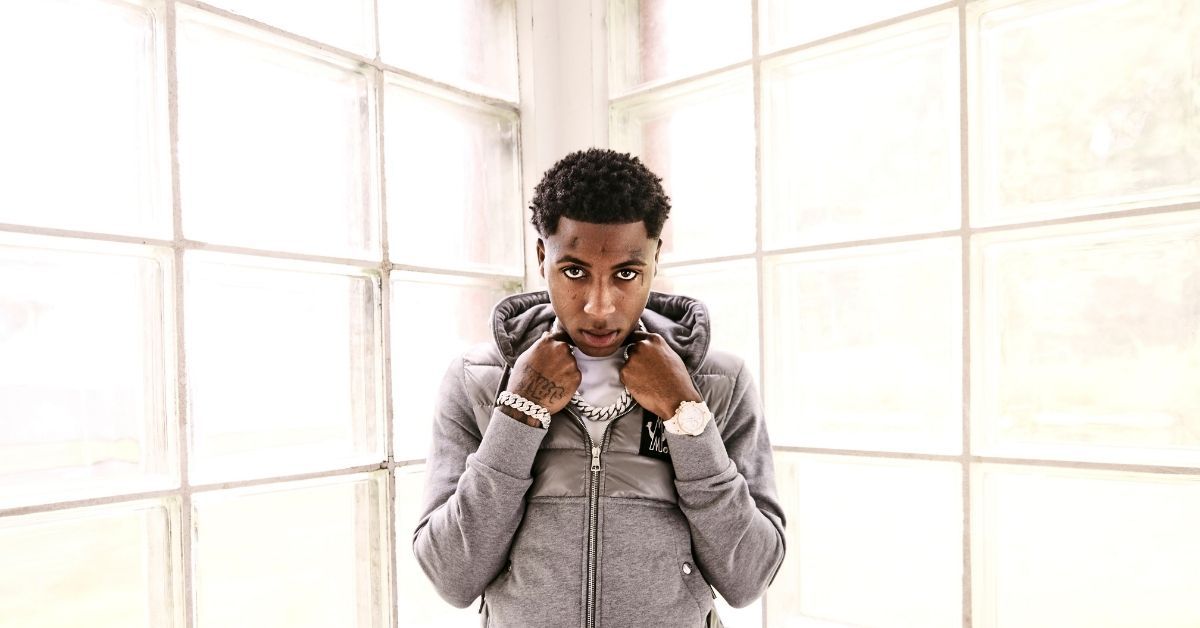 NBA YoungBoy is asking a judge to suppress all of the evidence prosecutors have seized against him, claiming his Fourth, Fifth, and Sixth Amendment rights have been violated.

NBA YoungBoy was originally arrested on September 28, 2020 in Baton Rouge, Louisiana. The cops raided a house where 16 members of the Never Broke Again and Bottom Boy Gorilla “gangs” had gathered at a house to shoot a video.

During the raid, the police found 14 guns, one of them stolen and others loaded, as well as drugs and a large amount of cash.

He pleaded not guilty to the charges.

According to documents obtained by AllHipHop, the rap star’s lawyer claim the police violated his Constitutional rights by intentionally seeking to find a criminal charge against him when they launched the operation they dubbed “Never Free Again.”

NBA YoungBoy’s lawyers also claim multiple sworn affidavits mislead and misrepresented the court. Finally, and maybe most persuasive, his lawyers claim the cops never read him his Miranda Rights, which could be a huge problem for prosecutors.

“Law enforcement led the state judge to believe the actions of September 28, 2020, were based solely upon information provided by a reliable source,” his lawyer Drew Findling explained.

“There was no basis of reliability of this source because the information was actually from an anonymous 911 caller. For example, police swore that the reliable source informed that two street gangs had gathered on abandoned property, brandishing firearms. The picture paints a potential gang fight about to erupt,” Findling continued, revealing the caller said the men were actually in front of his NBA YoungBoy’s grandfather’s house.

“The true facts from the 911 caller reveal nothing more than legal activity that was not threatening to her or anyone else. No crime was articulated,” Findling said.

The rapper’s lawyers are also moving to suppress all statements made because the police violated NBA YoungBoy’s right to counsel, and failed to read him his Miranda Rights when they attempted to question him after his arrest.

Lastly, they are seeking to suppress a weapon recovered from a Dodge Ram that was located at the scene.

Bodycam footage from a Baton Rouge Police Department cop identified as Officer Kennedy revealed that the rap star was handcuffed and placed into the back of a police car for several hours until he was brought to a police station for questioning.

NBA YoungBoy’s lawyers claim they have not observed the rap star being advised of his Miranda Rights, as officers questioned him.

“Law enforcement knew that Mr. Gaulden was invoking his right to counsel and knew he was represented and yet still attempting to question him without a lawyer,” Drew Findling revealed.

So far, a date has not been set for a judge to rule on NBA YoungBoy’s request to suppress the evidence he says was illegally seized.