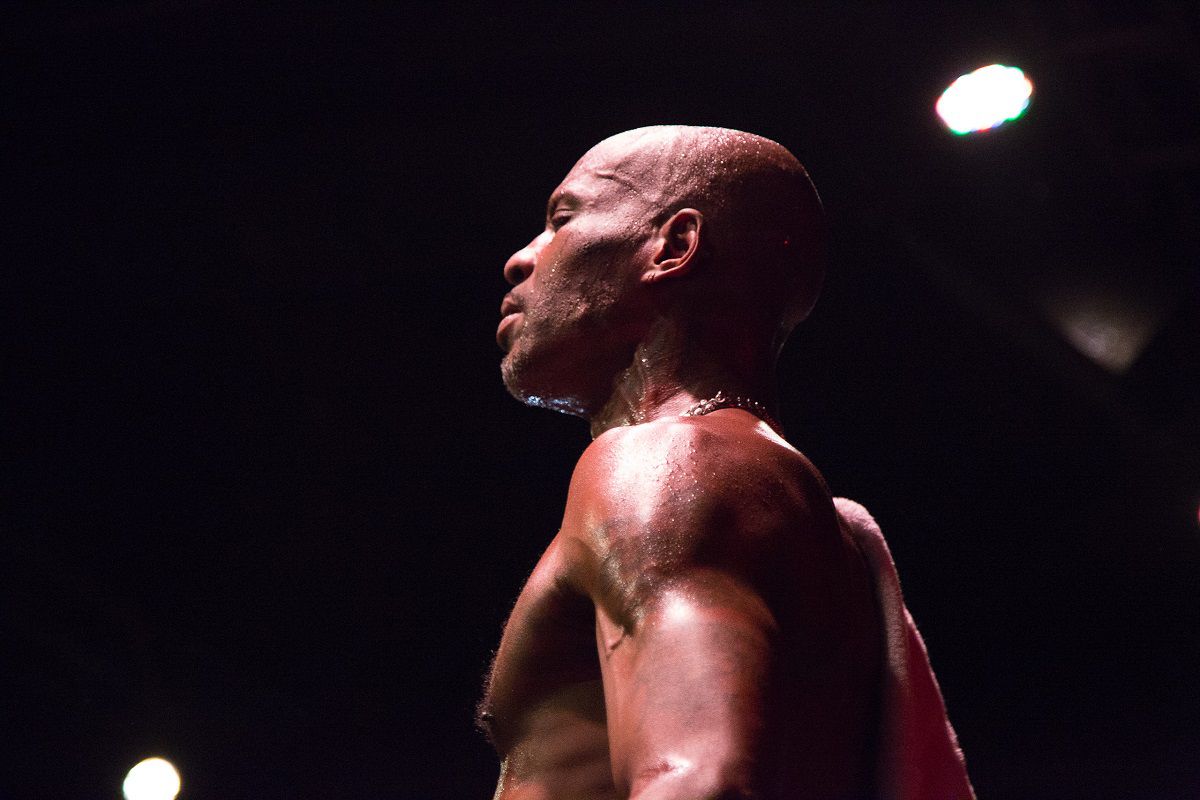 HBO released their official trailer for the upcoming DMX documentary set to premiere on Thanksgiving.

“DMX: Don’t Try To Understand” focuses on a year in the rapper’s life following his year-long stint in prison for tax evasion. The film marks the directorial debut of Christopher Frierson who was driven to explore “the man behind DMX” beyond the standard tabloid portrayal.

Frierson explained to NBC, “I think that people who are fans or people who have maybe not even heard of his music can find things within his story, within his path – dealing with abuse, trauma, addiction, family issues – they can find something that resonates with them because he’s kind of like the everyman rapper.”

One of the scenes in the documentary sees DMX talking to a group of young men on a street corner in Yonkers. One of them cries in front of X, who manages to connect with him. The director said the stranger opened up to him because of the values the New York rapper espoused.

He continued, “Sometimes as Black men we put our guards up because there’s so much other external forces that we work against. But it is important to see those reactions, that it is okay. He kind of lit a torch for a lot of kids today in Hip-Hop who are talking about trauma, talking about addiction, talking about pain in the same way.”

Furthermore, Frierson explained people relate to DMX because they relate to his struggles:

“You don’t have to be black or brown or white. You can be everything and you’ll find something in him that you can see in yourself that kind of is hopeful because there is someone out there who’s going along that path.”

Meanwhile, DMX was nominated posthumously for a Grammy for “Best Rap Song” with “Bath Salts,” featuring Nas and JAY-Z.

Check out the trailer for the documentary, available on November 25 below.