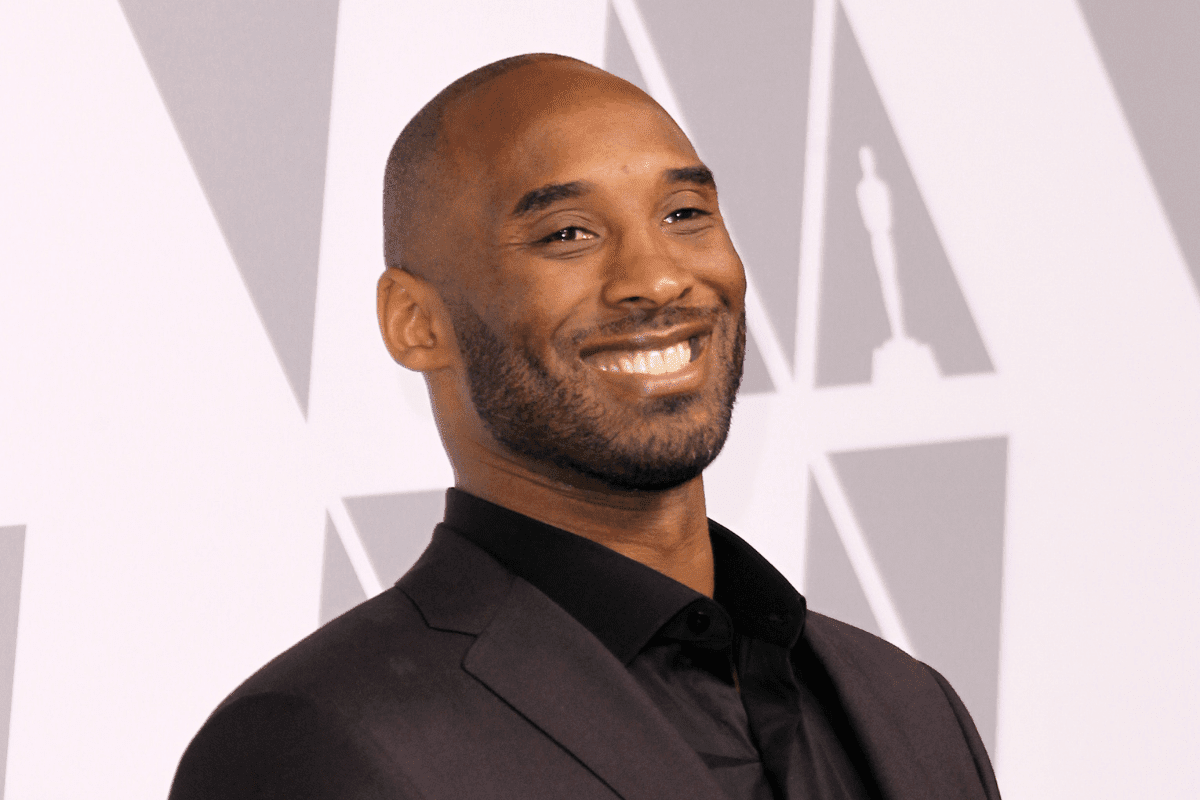 Los Angeles County is trying to persuade the court to throw out Vanessa Bryant’s lawsuit regarding leaked photos of her husband and daughter’s remains shared by law enforcement following their helicopter crash.

According to Radar Online, court documents filed on Monday (Nov. 22) reveal L. A County is reportedly seeking to have the lawsuit dismissed. They are going for a dismissal due to what they say are unreasonable claims made by Kobe Bryant’s widow.

Vanessa is seeking damages for unnecessary emotional duress and trauma she says was a direct result of L.A. County employees allegedly circulating images from the crash site. The January 2020 helicopter crash took the life of Kobe Bryant and his 13-year-old daughter with Vanessa, Gianna, alongside seven other people. Vanessa claims those images were circulated to people who played no active role in the investigation.

The county’s attorneys argue any trauma Vanessa suffered was caused by the death of her loved ones and not the photos. Additionally, they say her “fear” that the photos will become public is “not reasonable.”

“Even if photos were to surface one day, Bryant would still have hurdles to establish a real, concrete injury – she would have to show that the photos: (i) came from County employees; and (ii) depicted her family members. Neither fact is a foregone conclusion,” the court documents claimed.

The trial is reportedly scheduled for February 22, 2022.

Meanwhile, last month the L. A County settled a $2.5 million lawsuit filed by two other families in connection with the crash pictures. Earlier this month, lawyers for the county reported:

“Given the risks and uncertainties of litigation, as well as the tragic accident giving rise to the lawsuits, fair and reasonable settlements at this time will avoid further litigation costs; therefore, full and final settlements of the two cases are warranted.”