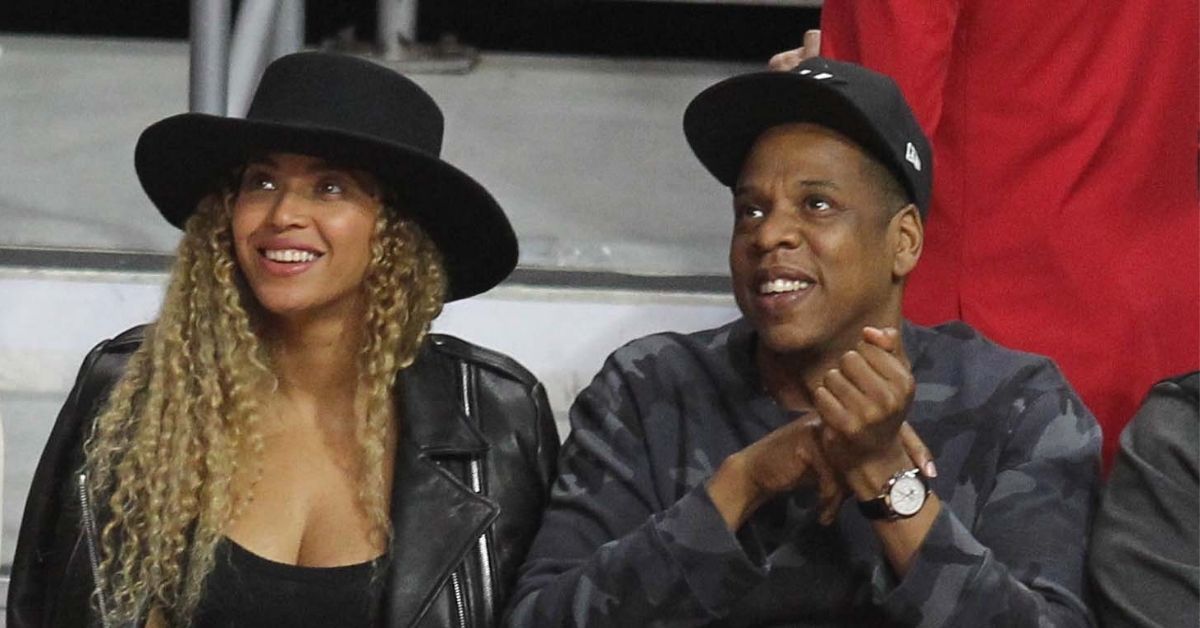 Jay-Z and Beyoncé decided to sell their New Orleans mansion after a devastating fire earlier this summer.

The 15,200 square foot mansion caught on fire in the early evening of July 20th.

Over 22 firefighters were called to the scene to help extinguish the blaze, after an arsonist almost completely destroyed one of the Carter’s many homes.

Now, the couple is apparently saying goodbye to the house, which was originally built in 1927 as a Presbyterian Church.

The house, which was purchased in 2015 for around $2.4 million, has been restored since the fire.

Now the Carters are looking to cash out – the historical piece of real estate is on the market for $4.4 million dollars.

The massive home even features three apartment unit inside of it, that are 1,000 sq feet each.

The billionaire couple still has homes and New York City, The Hamptons, Houston, and Bel Air, where they live in a $90 million mansion.

They also own a private island.