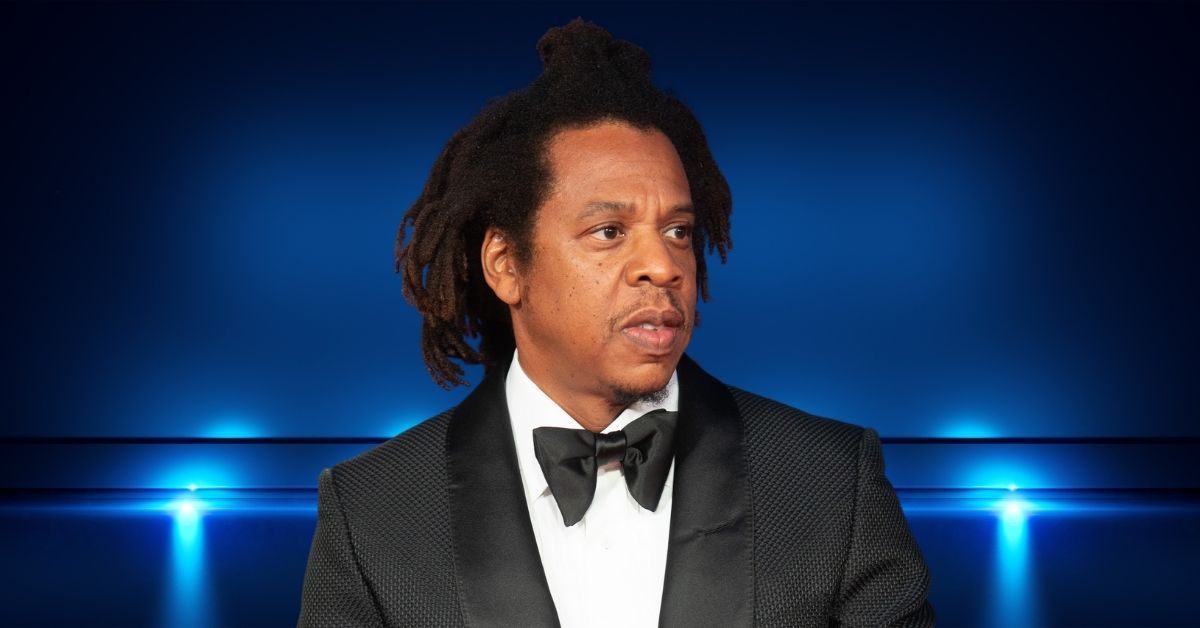 Jay-Z scored a major victory in his legal battle with Parlux Fragrances.

A jury determined Hov wasn’t liable in the perfumer’s breach of contract lawsuit against him. Parlux was seeking $67.6 million in damages.

Although Jay-Z was cleared in the breach of contract case, jurors also dismissed his $6 million countersuit. He claimed Parlux owed him unpaid royalties

The jury ruled in Jay-Z’s favor after two hours of deliberations. The decision concluded a three-week trial, which included testimony by the Roc Nation boss.

Parlux originally sued Hov in 2016. The company accused him of failing to properly promote its Gold Jay Z fragrance.

The case finally went to trial in October. Parlux executives repeatedly testified about how Jay-Z’s alleged unwillingness to promote the fragrance cost them millions.

Jay-Z’s attorneys contended Parlux had no idea how to properly market a product with the Hip Hop superstar’s name attached to it. Hov himself said the perfumer did “crappy, lazy work” during his testimony.

“I’ve always had problems with the quality of lazy work that was coming from Parlux,” he declared during the trial.

The jury ultimately sided with Hov, allowing him to move on from a lawsuit that’s been looming over him for the past five years.