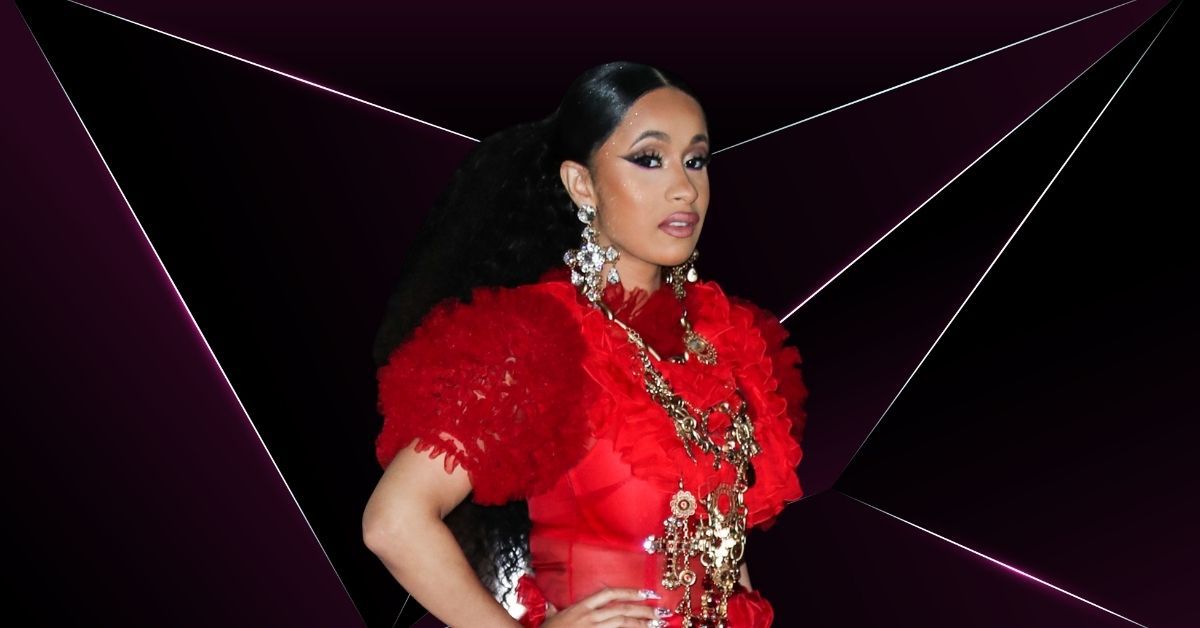 Cardi B’s medical records will be examined in her ongoing legal battle with vlogger Latasha Kebe a.k.a. Tasha K.

According to court documents obtained by AllHipHop, a Georgia judge ordered the Center for Women’s Pelvic Health at UCLA to share a very specific portion of Cardi B’s medical records. The court wants to see information about her herpes and HPV testing.

Cardi B, whose real name is Belcalis Almánzar, sued Tasha K for defamation in 2019. The Atlantic Records artist accused the vlogger of spreading various lies, including one about the “Bodak Yellow” hitmaker having herpes.

The validity of that allegation is under scrutiny after Tasha K demanded Cardi B’s medical records be released to the court.

Cardi B was hoping to use medical records with her aliases, however Tasha K and her lawyer objected, saying there was no way to tell if they were the rap star’s own test.

Judge William M. Ray II obliged, ordering UCLA’s Custodian of Medical Records to hand over any herpes and HPV test-related documentation on Monday (November 22). An in-camera inspection will determine if those test results are admissible as evidence in the trial.

Cardi B’s defamation lawsuit against Tasha K is finally scheduled to head to trial in 2022. A countersuit filed by Tasha K, who claimed the multi-platinum selling rapper ordered her fans to send death threats to the vlogger, has already been dismissed.