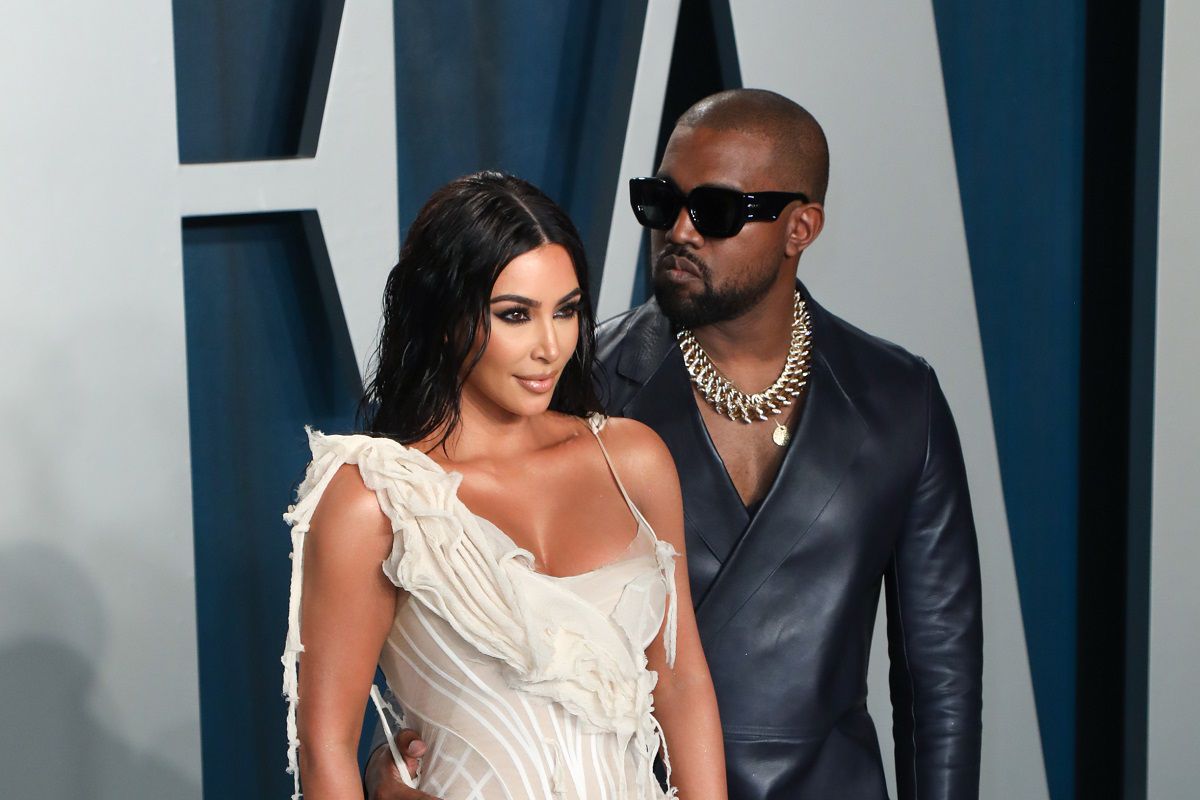 Kim Kardashian’s eldest son with Kanye West broke his arm and she is more upset than the little boy. This is proof that someone can have all the money in the world, but at the end of the day, a “mom” is a “mom.”

According to her social media, Saint West has broken his arm in multiple places, causing his mom to share the ordeal with her followers, fans, friends and family.

The Billionaire law-student posted a few pictures of the boy and captioned one of him in the hospital in a wheelchair and with ice packs draped over his arm “Who do you think cried more today? My baby broke his arm in a few places today. I’m not ok.” #MomsWillBeMoms.” 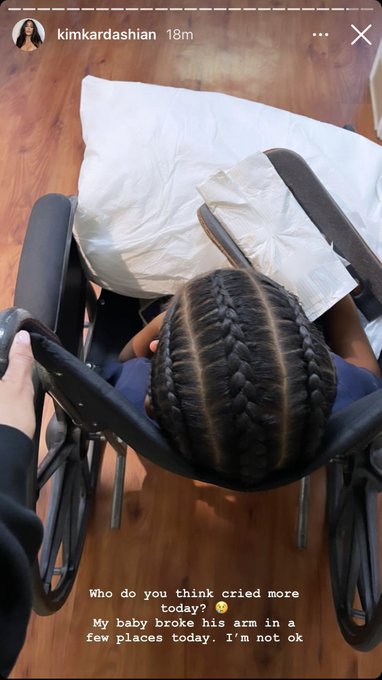 The stylish tyke arrived at the hospital in a dark navy blue t-shirt and so … as you might have guessed, the fashion-forward kid has a matching navy blue cast.

While the date and details of the accident are not known, it is speculated that the 5-year-old was hurt on Thursday, September 9, the accident has not stopped him from being a child. #BoysWillBeBoys

The next day after the post, he was out at a friend’s birthday party.

Saint is now one of the 6.8 million people in our nation to receive medical attention for a break or fracture on their arm. According to Ohio State University, “the average citizen in a developed country can expect to sustain two fractures over the course of their lifetime.”