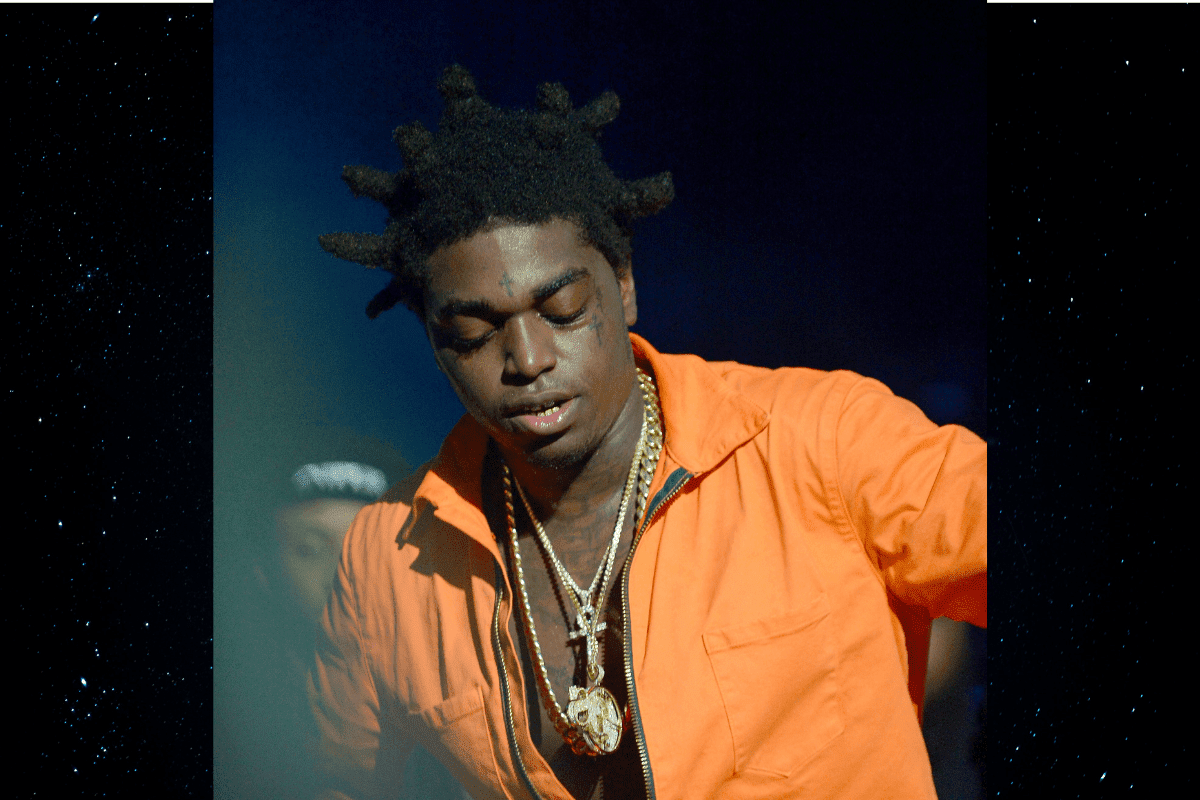 Concern is growing for Kodak Black after he tweeted a series of worrying messages before deactivating his social media.

One read: “So Lonely Depressed Sad & F##### Up … Nobody Love Me Nobody Cares … I’m Everywhere @ one … Friends Playin In My Head … Girls Playin Wit My Heart , Wish I Can Go Back To The Start Ill Never Be Famous.”

The other was very disturbing, with the rapper expressing suicidal thoughts. “Sitting In My Room Crying Feel Like Killing Myself,” he said.

Kodak appeared on the most recent episode of DJ Akademiks’ “Off the Record” podcast and had a long talk with the controversial media personality. The south Florida rapper opened up about a wide range of topics from Donald Trump to Drake to NDA YoungBoy.

In one of the clips circulating on social media, Kodak apologized to “everybody, to the people that I hurt.” He also apologies to his mother for making her cry and to the girls whose hearts he broke. He also says “sorry to Yung Miami for kinda disrespecting her.”

He has already apologized publicly several times to the City Girls’ rapper after shooting his shot, despite her being in a relationship. In a tweet he later deleted, Kodak wrote: “Ain’t mean to disrespect you I cry tears I’m sorry @yungmiami305 um turnt up on a pill.”

The Haitian rapper also said that he would “200 miles to prove how much I love my n#####,” and would “keep the marathon going for Nipsey.”

Last month TMZ reported that Kodak Black was ordered to spend 90 days in a treatment program after violating the terms of his probation for failing a drug test. The news came a day after Kodak’s lawyer posted a video of his client speaking about the ills of drugs in a Broward County Courtroom. Though the video has no sound his lawyer, Bradford Cohen noted what he said in the caption.

“Kodak speaks to a Broward Courtroom of individuals dealing with addiction problems. He speaks about his own battles and issues and the things he feels are important to a sober life. I believe this is all part of the process of healing. There are missteps along the way, but people should always realize that the first step is wanting to get better.”

“Sorry about the sound but he says that addiction affects white black poor and rich and he realizes that it has affected his relationships and business in the past and he knows that a sober life is one that is better and healthier,” he wrote.

Many have taken to Twitter to express their concern for Kodak Black.