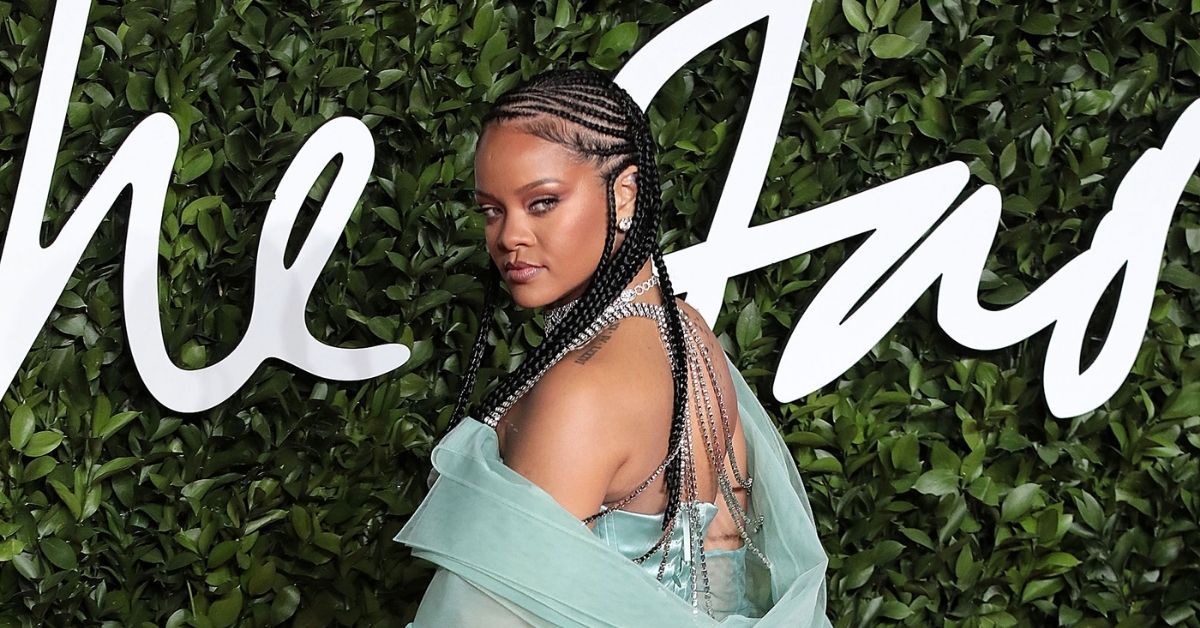 One of the men involved in the burglaries of Rihanna and other celebrities’ homes has been sentenced to nine years in prison.

A judge sentenced Tyress Williams to almost a decade behind bars for burglarizing the homes of Rihanna, Christian Milian, former MLB outfielder Yasiel Puig and NFL wide receiver Robert Woods. The 22-year-old pleaded no contest to one count of first-degree burglary with a person present and one count of second-degree commercial burglary.

Williams has been locked up since he was first arrested in 2018. Three others – Jshawne Daniels, Damaji Hall and Hall’s mother Ashle – were also involved in the burglaries of Rihanna and the celebs.

34-year-old Ashle Hall was the only member of the crew who wasn’t a teen at the time of the burglaries. Williams and Daniels were 19, and Hall was 18.

Rihanna’s home was just one of the targets in a series of burglaries that took place around the Los Angeles area in 2018. Ultimately, 31 people were indicted for burglarizing the houses of celebrities as well as elderly and Asian victims.

Williams is the 23rd person involved in the burglary ring to be sentenced to time in prison. He and his crew allegedly picked their celebrity victims by studying their touring and travel schedules along with keeping an eye on their social media activity.