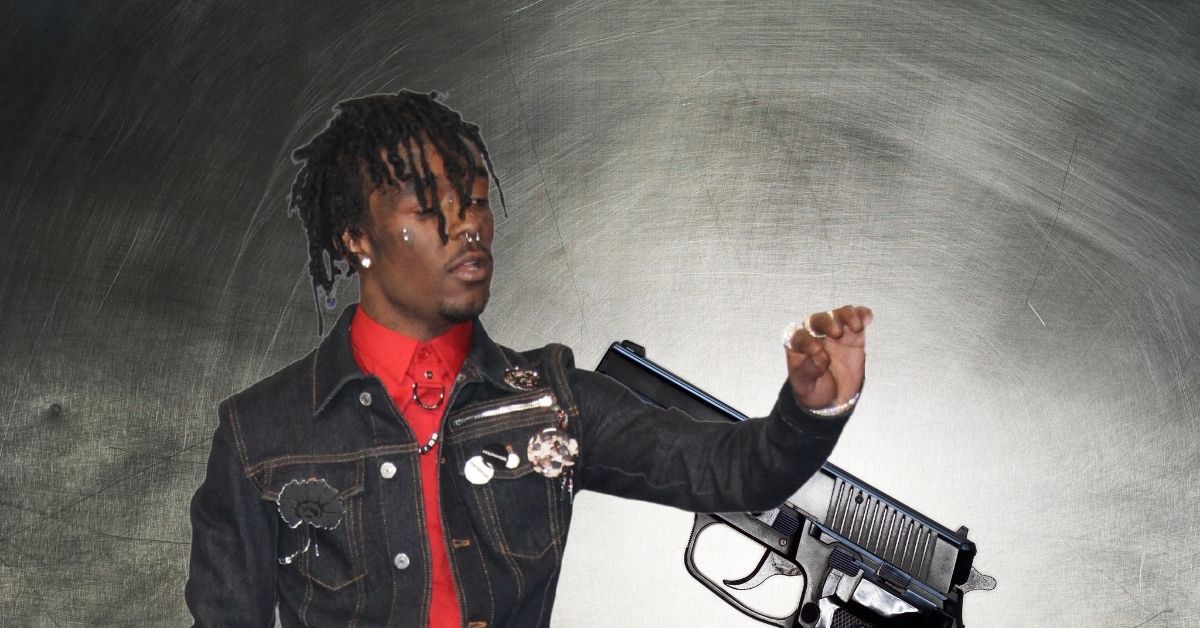 Apparently, Lil Uzi lived up to his name earlier today, when he pulled a gun out on his ex-girlfriend Brittany Byrd.

The rap star was allegedly involved in a confrontation with SAINT JHN earlier today (July 2) at the Dialog Cafe in Los Angeles.

Reports suggest Brittany Byrd and SAINT JHN were conducting a business meeting together when Uzi spotted them together as he passed by in his Escalade.

The rapper allegedly exited his SUV in a jealous rage and got into an altercation with SAINT JHN. Punches were thrown, and the rapper reportedly fell to the ground and dropped a handgun.

And if what happened next is true, not only is it disturbing, but it could land Lil Uzi in prison.

Sources said Brittany approached the Philadelphia rapper, and he allegedly jammed the gun into her stomach to intimidate her.

Sources told TMZ that Brittany Byrd is planning to press charges against Lil Uzi. The LA Sheriff’s Department is also investigating the incident.

He dated Brittany Byrd from 2014 to 2017. He frequently mentioned her on his early releases, and she starred in the video for his big single”Money Longer.”

The couple split up almost exactly four years ago in June of 2017.

Lil Uzi emoted about the demise of their relationship in the song “Stole Your Luv.”

Lil Uzi’s jealous rage is a complete 180 from the loving behavior he showered on JT of the City Girls last weekend. The couple shared a smooch that went viral from the red carpet of the BET Awards.

Lil Uzi and JT made their relationship official in parts of 2020, during the COVID-19 pandemic.