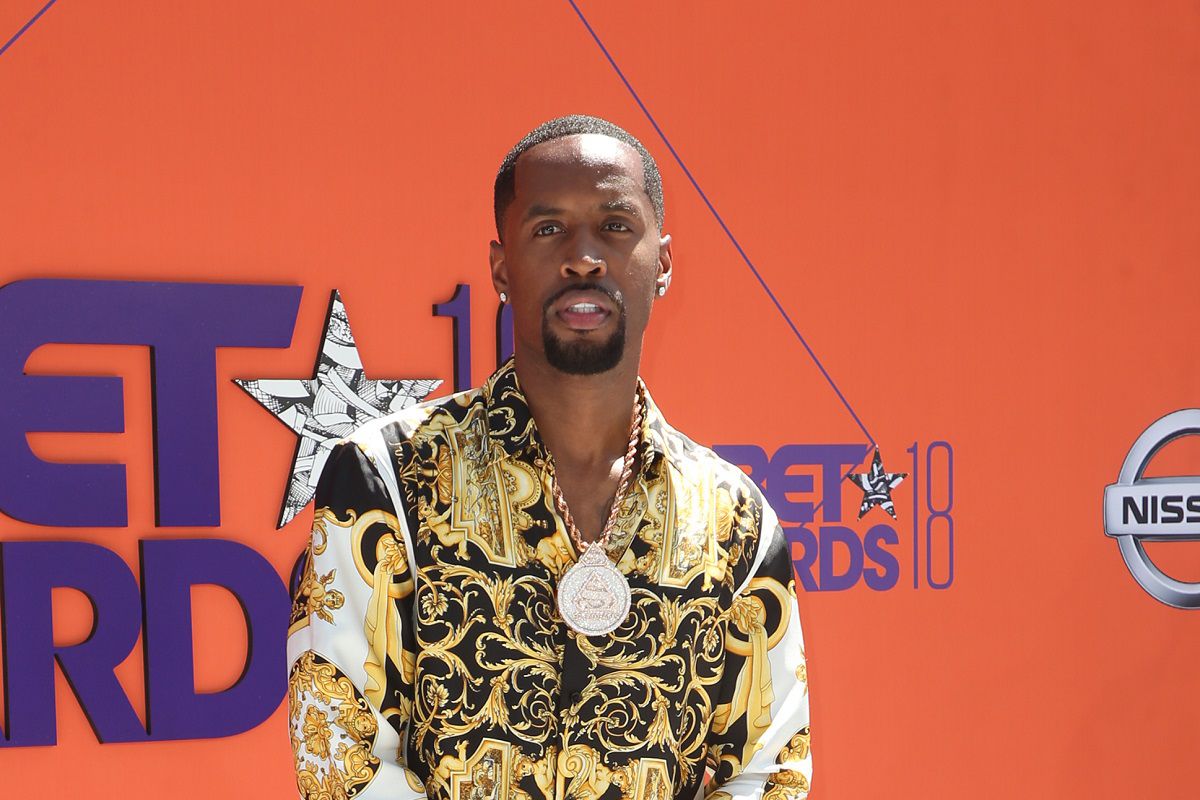 The man that robbed rapper and reality star Safaree has finally been convicted of the crime.

The stick-up kid got the Jamaican star for almost $200,000 worth of jewelry and will have to serve time.

According to NorthJersey.com, a Bergen County jury found the man guilty of first-degree robbery, resisting arrest, and several charges of weapons possession.

He was, however, acquitted of other charges that included owning a handgun without a permit.

In 2018, Tacuma Ashman held the “Love & Hip Hop” star up at gunpoint in Fort Lee, NJ. He was one of three men, who were able to get $180,000 in watches, rings, bracelets, and chains from his personal collection.

The prosecution alleged that after they robbed him, the men escaped via the George Washington Bridge.

The prosecution even was able to find a GPS tracking device under his car – where the criminals were able to track how the star moved.

The state worked to prove that the men, one of whom was a childhood friend of Safaree, had been setting him up for weeks.

The prosecution said that the three men, Shawn Harewood, Ashman, and Carl Harry, even watched his social media to see what kind of luxury items that he had.

Safaree recognized Shawn from back in the day and was able to identify him.

Surveillance video showed two of the men (Ashman and Harry), grabbing Safaree and starting to fight him. Ashman then pulled the gun on him.

After they stole his jewelry, they drove off in an Escalade, crashing into a concrete divider at the Henry Hudson Parkway South ramp. This was all captured on the dashcam footage, which was played inside of the court.

Harewood was arrested that night and Ashman a few weeks later, after locating his driver’s license and cellphone at the crash.

Safaree’s wallet and jewelry were also found at the crash site.

Originally, Harewood and Ashman we co-defendants, but the trial was thrown out. Harewood’s new trial is pending.