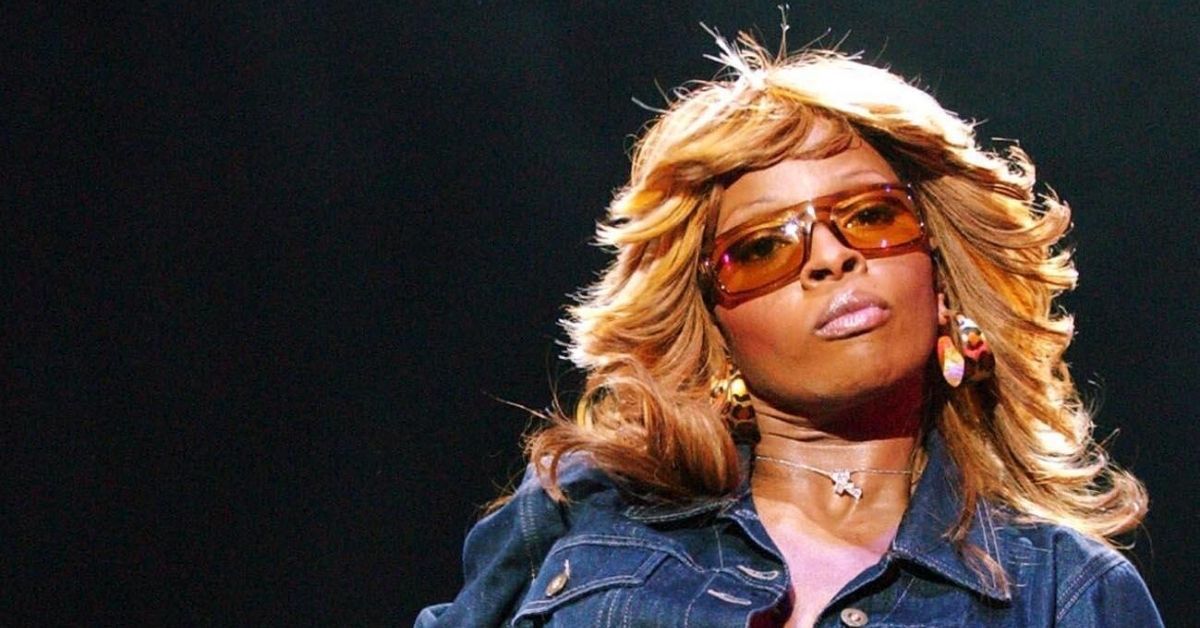 Mary J. Blige has credited her fans for saving her from suicidal thoughts.

The 50-year-old musician has admitted she considered taking her own life early in her professional career, but ultimately chose to seek help because she knew she had fans who were counting on her.

“I think subconsciously, I was like, ‘Oh I can’t kill myself now. All these people, somebody’s going to come behind me,’ because people were too diehard and strong and emotional about this album (My Life),” she told People magazine. “So I believe in my subconscious, I was like ‘I can’t (die) now. I’ve just got to thug this out. I’ve got to push through.’ And so I just kept pushing and pushing, no matter how hard it got, no matter how ugly it got.”

The “Family Affair” hitmaker has been dealing with her mental health for over two decades, and although it’s an ongoing process, Mary says she’s in a much better place than she used to be.

“It’s not as bad as it was, I’m in a great place. But I have to fight for my freedom and my happiness every single day because that was some heavy imprisonment, you know?” she added. (