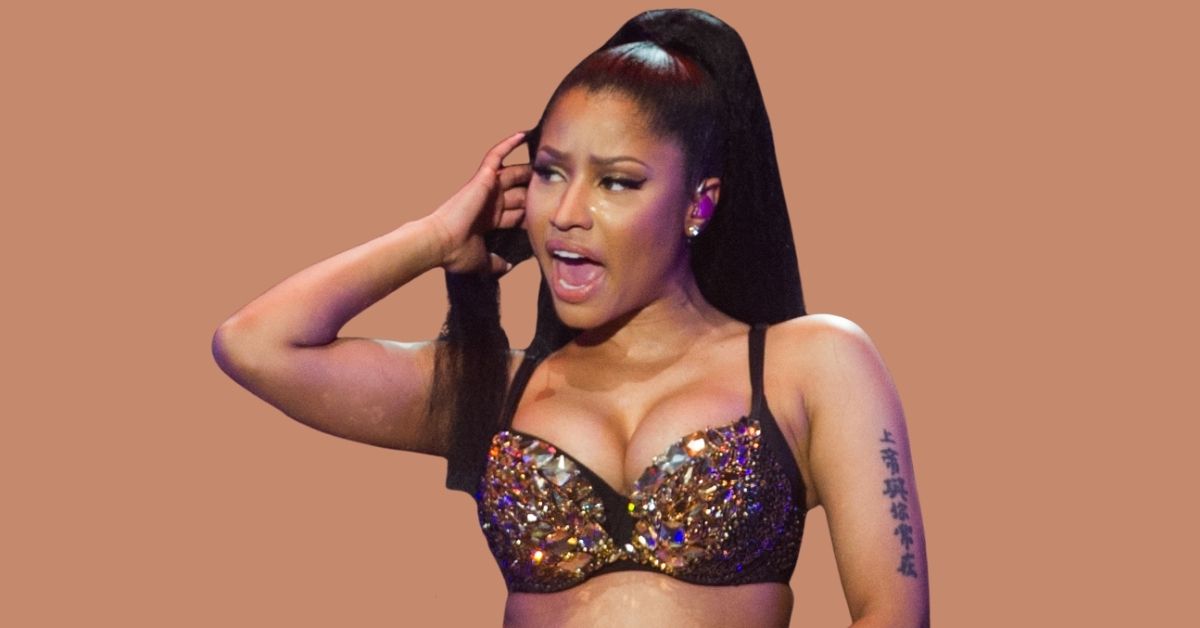 Nicki Minaj helped a New York security guard build his follower count on Instagram after he helped a fan perform her collaboration with Bia, “Whole Lotta Money,” in a New York Zara store.

TikTok user Zha Chanel performed a karaoke rendition of the track in the retail outlet, with security official Michael initially trying to shut down the filming, before walking away from the situation.

While he said he was unsure if he would encounter any trouble for allowing the performance, it turned out good for the worker, who caught the attention of Nicki Minaj.

“it’s the security guard sayin ‘y’all can’t do that in here’ while walking AWAY from the festivities,” penned the rapper, who later added: “Someone tell the security guard in that video I posted that I’m lookin for him. I wanna send him a gift for being such a sweetheart to one of my babies.”

She later tracked Michael down, and he told TMZ: “She said, ‘If I like one of your photos, I’ll get like 1000-plus likes, my phone is still buzzing’.”

Nicki Minaj subsequently liked most of his posts, boosting his follower count to more than 9,000, and said she would also give him a separate gift for being generous with her fans.

And Michael had nothing but good things to say about the hitmaker, adding: “Keep setting an example for all the strong women out there that’s on their grind to strive for greatness.”