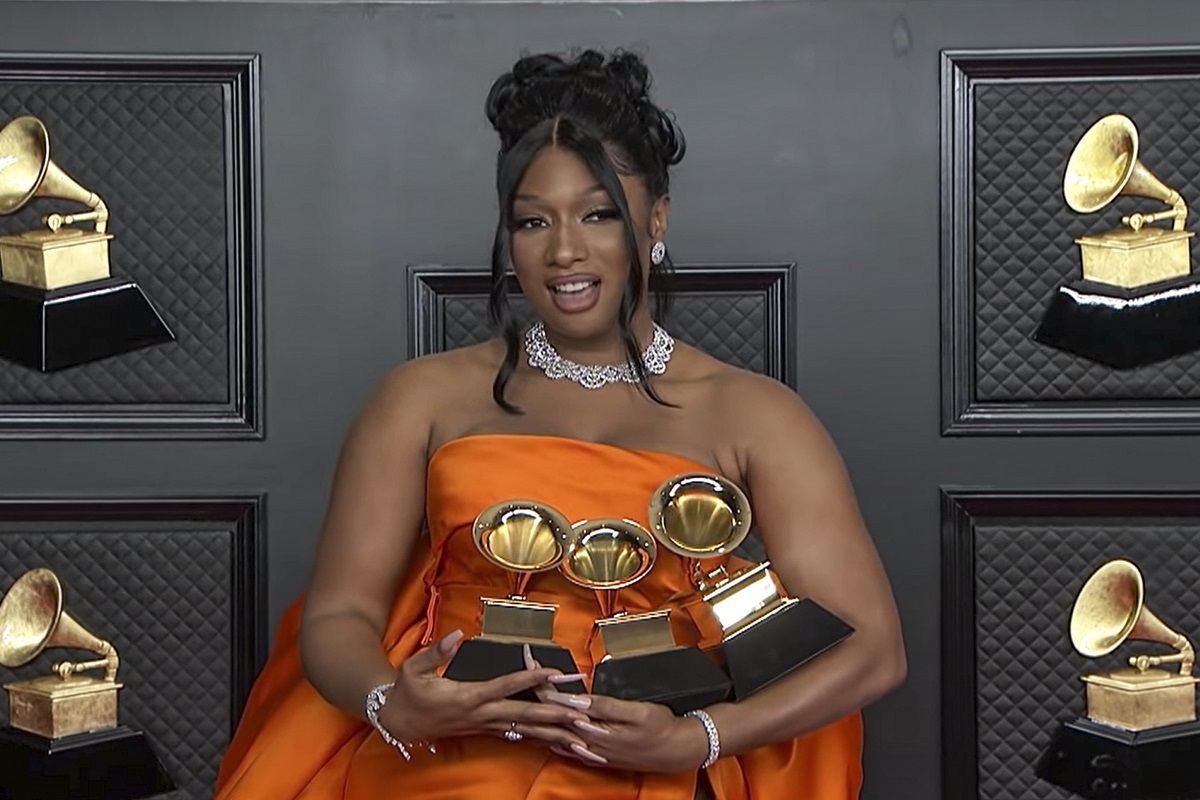 Megan Thee Stallion kept her rapping talents from her late mom when she was a kid because she wanted to be perfect before she performed for her.

The “Savage” hitmaker spent hours in the studio watching her rapping mother Holly Thomas record and knew from an early age she wanted to follow in her footsteps.

“She didn’t know I wanted to be a rapper, but I would literally watch her in the studio all day,” Megan told Tyra Banks during an interview. “I’m like, ‘This lady is everything’.

Thomas lost her battle with cancer in 2019.