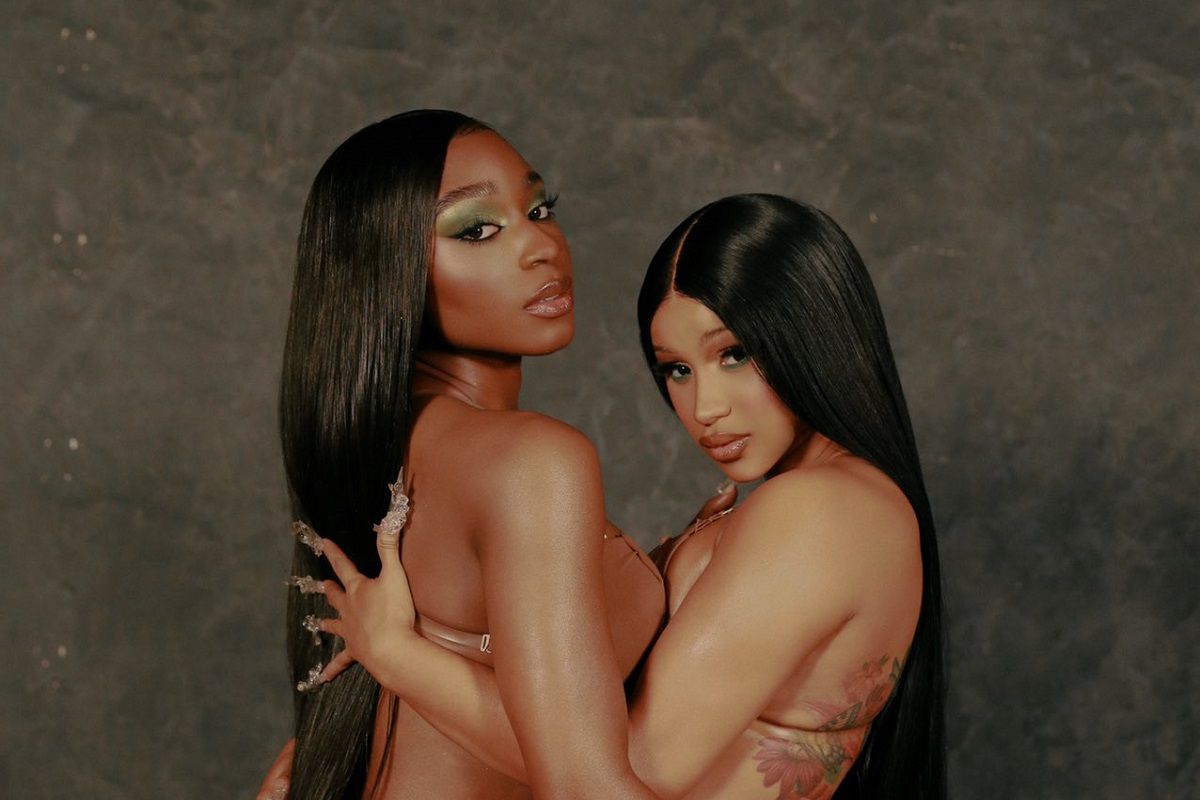 Normani should be celebrating this week. The R&B singer’s new single “Wild Side” featuring Cardi B became the highest-debuting Hot 100 entry of her career when it opened at #14 on the latest chart.

However, Normani had to spend time yesterday defending Cardi B against people that had a problem with the rapper appearing on “Wild Side.” At one point, Cardi even threatened to stop promoting the collaboration in a now-deleted tweet.

One Twitter user suggested Cardi B should not have been on the original version of “Wild Side” and instead should have been used for a remix. The Bronx-raised entertainer accused those critics of not supporting the song in the first place.

“Same people that [say] this s### is the same people that didn’t buy s###, don’t request on radio, not streaming, not adding no value or numbers to the song but opinions on Twitter for a hit tweet cause hating but keeping up with Cardi [is what’s] in,” wrote Cardi B.

“Can’t imagine this record without you. THAT’S THE TWEET,” responded Normani, before adding, “I don’t think you guys understand how harddddd this woman has gone for me. you have been a champion for me throughout this whole process even when I was freaking out the night before releasing. God don’t play when it comes to His. We good sis.🙌🏾🙏🏾👑👑.”

Eventually, Cardi B backtracked on her threat to not push the song. She showed appreciation to her fans and Normani. The Invasion of Privacy album creator tweeted, “Thank you for all your support when it comes to ‘Wild Side.’ I love and support Normani and always want her to win.”

Normani posted, “I love you always and I’m sure I sound like a creep saying this. I really am forever grateful and couldn’t imagine coming outta hiding after two years with anyone else.🙏🏾🤍 Genuinely one of the sweetest human beings everrr. Thank you for being YOU.”