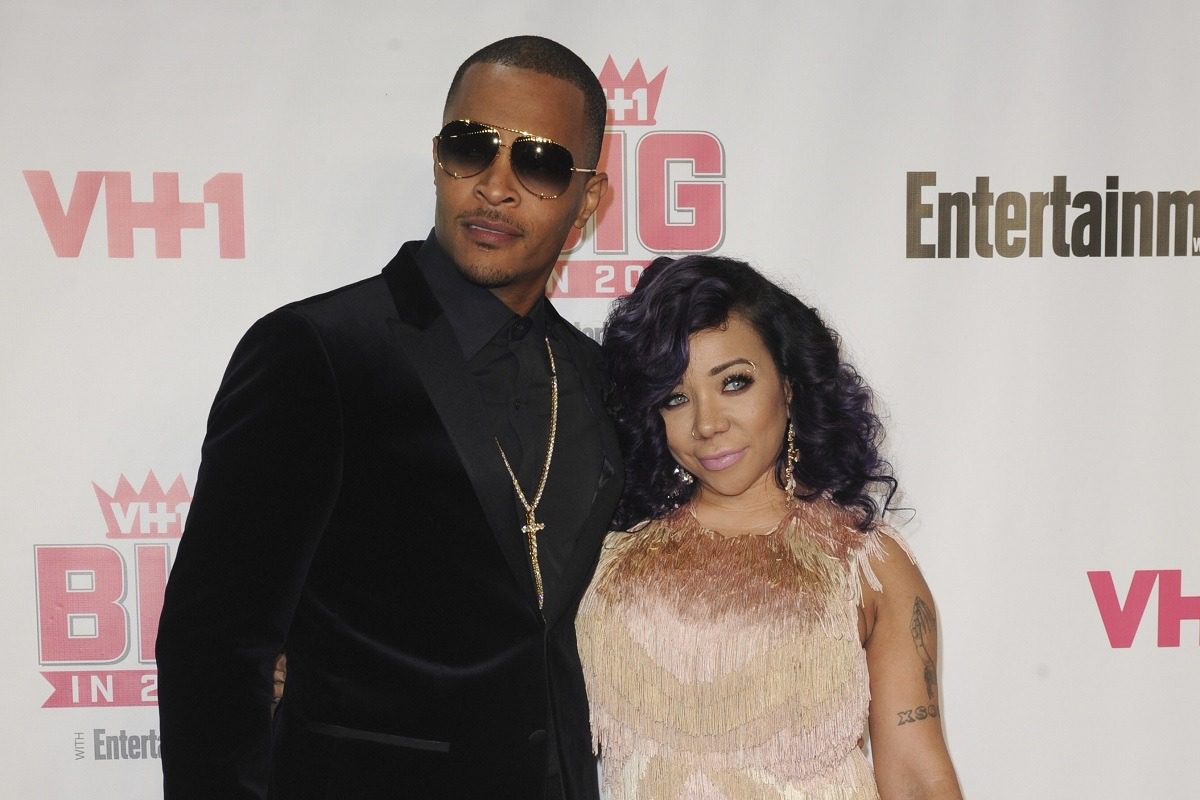 A lawyer representing multiple women who claim they were victimized by rap star T.I. and his wife Tiny, has forwarded a request to authorities in two states in hopes of opening an investigation into the allegations.

According to a story in the New York Times, lawyer Tyrone A. Blackburn is representing 11 alleged victims, who claimed they were drugged raped, and kidnapped by T.I. and Tiny.

Most of the allegations stem from alleged incidents that happened in 2009 and earlier, so Blackburn hopes the investigation can be expedited to avoid the statute of limitations expiring for certain alleged crimes supposedly committed in Georgia and California.

In the article, The Times spoke to five of the alleged victims, who do not know each other – including an Air Force veteran – who claimed she was drugged and molested by the celebrity couple.

The unidentified woman said she met the pair in a club and was invited to continue partying with T.I. and Tiny. They ended up in a hotel room with other guests, who were asked to leave.

According to the Times:

The woman began to suffer the effects of whatever she’d ingested — though she’d consumed less than two drinks, the letter said. Her friend, from whom she’d been separated, never made it to the room; she was throwing up in the lobby restroom, she said in an interview.

According to the letter, Ms. Harris suggested that the military veteran “freshen up,” and brought her to the bathroom, where the woman, intoxicated and overwhelmed, allowed Ms. Harris to undress and bathe her and T.I.

By the time they got her back to the bed, all three people were naked, and the veteran began vomiting, the letter said. T.I. then “attempted to put his foot into her v#####.” She told him no, the letter said. The woman recalled T.I. laughing at her for throwing up and him leaving to retrieve condoms.

The alleged victims told The Times they were scared to come forward up until now, because of the rap star’s conviction for felony weapons possessions, and their supposed fear of retaliation.

Both T.I. and tiny have vehemently denied the allegations and separate statements.

Their lawyer Steve Sadow doubled down on their innocence in a statement to the New York Times.

“We fully expect that if these claims are thoroughly and fairly investigated, no charges will be forthcoming,” their lawyer Steve Sadow, said in a statement. “These allegations are nothing more than the continuation of a sordid shakedown campaign that began on social media and now attempts to manipulate the press and misuse the justice system.”