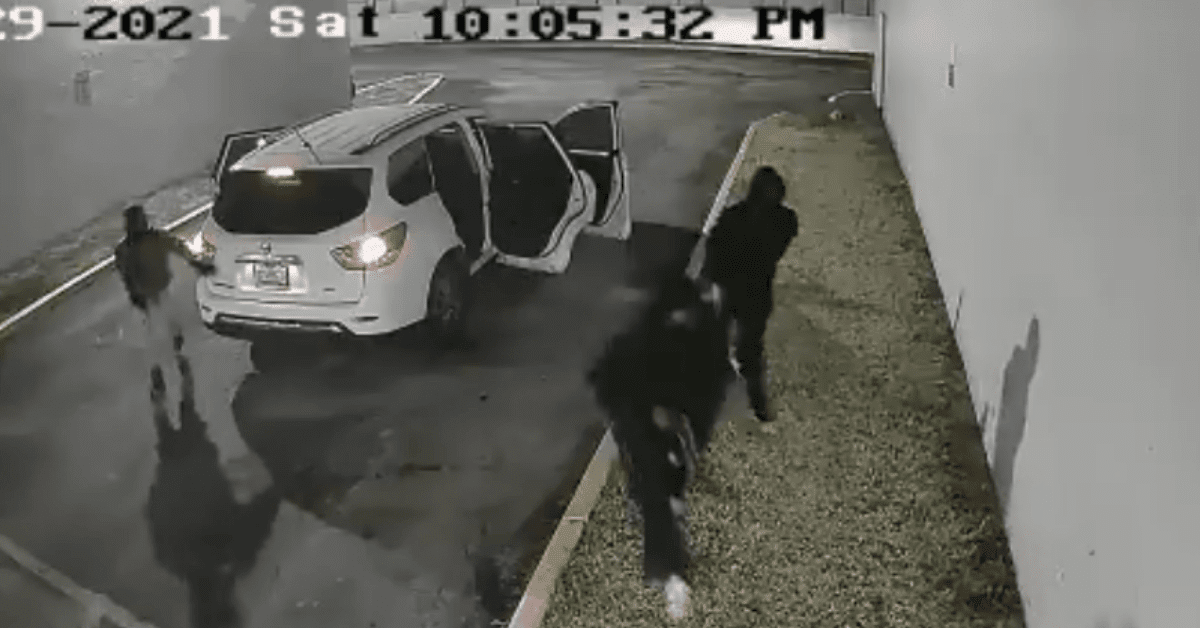 Authorities have arrested a second person in connection to the Memorial holiday shooting in Miami-Dade, Florida, that left three people dead and 20 others injured.

By bringing in Warneric Buckner, the investigators on the case believe they are keeping their word.

According to MSN.com, Buckner, who is 20-years-old, is said to be one of the shooters.

He has been charged with three counts of first-degree murder and 20 counts of attempted murder.

After being taken in for questioning, Buckner confessed to being a passenger in the car, sitting in the front-right seat, and being “armed with a large firearm.”

He also said that he “fired into the crowd but could not recall how many shots he took.”

Buckner is one of the three men that ambushed El Mula during a rap concert. He is alleged to be one of the ski-masked shooters who drove up in a stolen Nissan Pathfinder captured on video blasting as he jumped into the SUV for the escape.

Buckner would also be responsible for the deaths of Desmond Owens and Clayton Dillard III, both 26, and Shankquia Lechelle Peterson, 32.

As previously reported by AllHipHop.com, another man named Davonta Barnes confessed to being the lookout for the mass shooting.

Only two years Buckner’s senior, he too, is now sitting in a Miami-Dade jail anxiously waiting on a trial.

The incident is believed to be gang/crew/group related – stemming from a previous rivalry. It is also one of several violent shootings that happened in Miami over the summer.