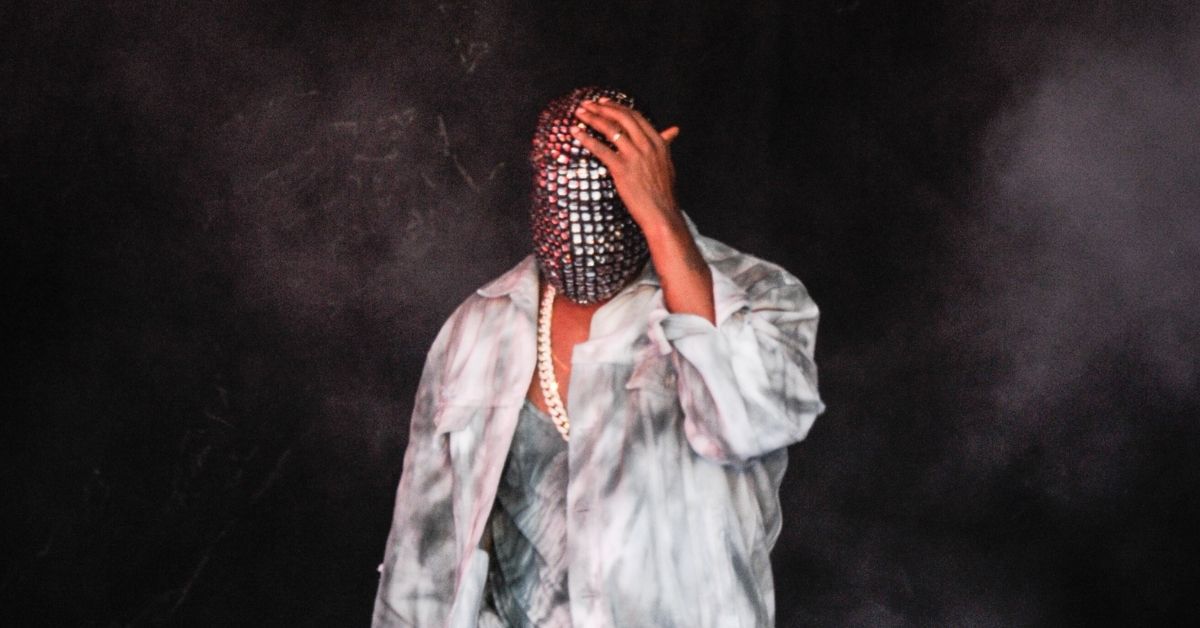 The two were seen getting coffee together at Sant Ambroeus in New York on Tuesday. The rapper, who legally changed his name to Ye on Monday, and Cohen met at the same spot earlier this month.

Page Six caught up with Cohen after the meeting, but the ex-Trump attorney wouldn’t reveal any details about his conversation with Kanye West.

“We were just getting together,” he told Page Six.

Cohen did have an explanation for Ye wearing a mask though.

“The purpose was so that people would not recognize him,” Cohen said. “The first 10 minutes we sat down, he was mobbed by people … who wanted photos, and to say hello. So, he put on this mask to give him some anonymity, which interestingly enough, did not really work.”

Ronn Torossian, the CEO of 5W Public Relations, was also at the meeting and provided some more details. He said Ye and Cohen discussed real estate.

“There was no security, [Ye] was just wandering the streets with the mask,” Torossian told Page Six. “He was a pleasant guy. He and Michael Cohen were talking about real estate.”

One thing that surely didn’t come up in the chat was Cohen legally representing Kanye West. In 2019, Trump’s one-time fixer was disbarred from practicing law after pleading guilty to multiple felony charges.