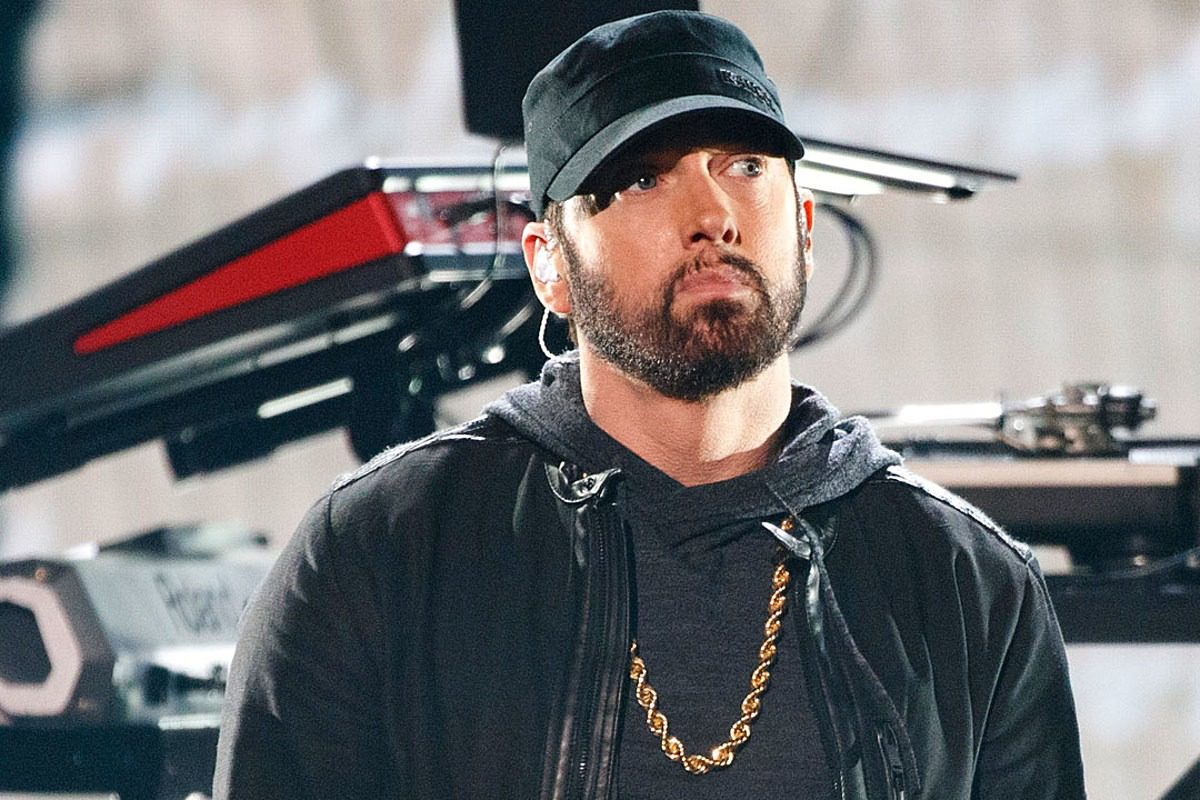 Eminem is addressing his verse that leaked from an unreleased version of Conway The Machine's song "Bang."

Em broke his silence on his leaked bars Wednesday night (24) in a statement released on Twitter, specifically referring to his mention about Diddy and his company Revolt TV. "I agree with Revolt…this is an unnecessary distraction," the Detroit MC's statement began. "I never meant for that verse to be heard, I was heated in the moment and thought better of it and decided to pull it back. Stuff that I never intended to release continues to leak from the huge WeTransfer hack. I don't have any issues with Revolt…I'd actually welcome the opportunity to work with them on some positive things and turn this in a different direction."

Eminem's tweet is seemingly in response to a statement Revolt provided to Billboard, calling his leaked record an "unnecessary distraction."

On the unofficial version of "Bang," Em said, "Shout to Puffy Combs, but fuck Revolt/Y’all are like a fucked up remote/Now I get it why our button’s broke/’Cause you pressing him but do nothing though, especially when it comes to punches thrown."

After the diss made its way online, Revolt TV responded to the Shady Records founder in an Instagram post, writing, "Fuck you too Eminem."

He also took a jab at Joe Budden on the track. "Tell this journalist stick to the stuff he knows, like always running from Migos," Em raps.

Eminem's bar about Joe revisits the New Jersey rapper's stint on Everyday Struggle and his time hosting on hip-hop award show red carpets. The Migos mention in particular     dates back to the 2017 BET Awards when things became tense between the Quality Control rappers and Budden just before the annual event took place. Budden walked away from the set after insisting that the interview with the Atlanta trio needed to be wrapped up.

Em hasn't said anything regarding his leaked bar about Joe Budden yet.