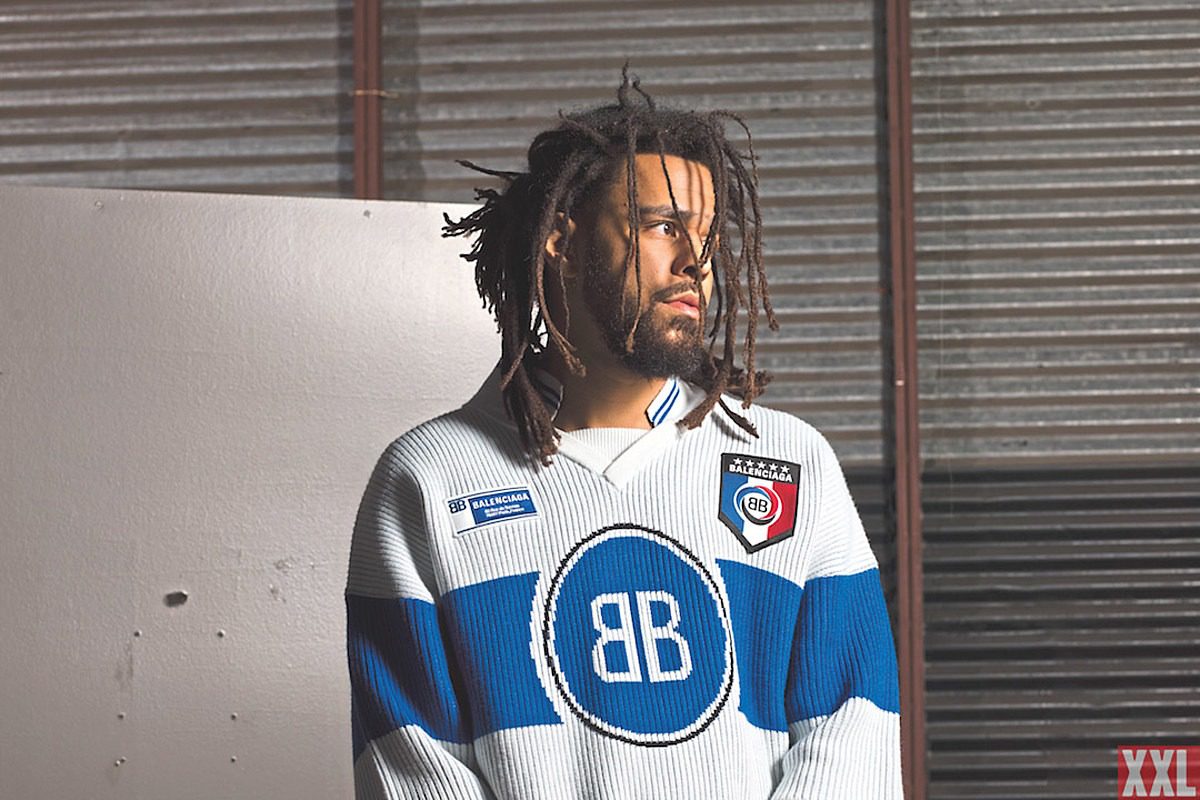 After thousand of fans called out J. Cole for being misogynistic last night and this morning for controversial lyrics in his new single, "Snow on tha Bluff," Cole has responded.

Early Wednesday morning (June 17), following fan digesting "Snow on tha Bluff" lyrics many believe to be aimed at fellow rapper, Noname, the "Wet Dreamz" rapper has tweeted in his defense.

"Morning," he begins. "I stand behind every word of the song that dropped last night." In the portion of the track's lyrics, fans have taken an issue to, Cole describes a Black woman angered by the system and ignorant members of her community. However, as this portion of the track goes on, J. Cole begins to suggest she educate rather than talk down to those around her.

"I scrolled through her timeline in these wild times, and I started to read/She mad at these crackers, she mad at these capitalists, mad at these murder police/She mad at my niggas, she mad at our ignorance, she wear her heart on her sleeve/She mad at the celebrities, lowkey I be thinkin' she talkin' 'bout me/Now I ain't no dummy to think I'm above criticism/So when I see something that's valid, I listen/But shit, it' something about the queen tone that's botherin' me/She strike me as somebody blessed enough to grow up in conscious environment/With parents that know 'bout the struggle for liberation and in turn they provide her with/A perspective and awareness of the system and unfairness that afflicts 'em/And the clearest understandin' of what we gotta do to get free," Cole rhymers in the Wu10-produced single.

Though the Dreamville founder never makes any direct mention to Noname, fans have speculated that J.Cole's recent remarks stem from a tweet by the Chi-town native. Last month Noname shared a message criticizing artist who benefits for using Black plight in their music but never tweet in support of the Black Lives Matter movement.

"Poor Black folks all over the country are putting their bodies on the line in protest for our collective safety and y'all favorite top-selling rappers not even willing to put a tweet up," Noname began. "Niggas whole discographies be about Black plight and they nowhere to be found."

Check out the fans and critics' responding to J. Cole's lyrics in his new song "Snow on tha Bluff" below.