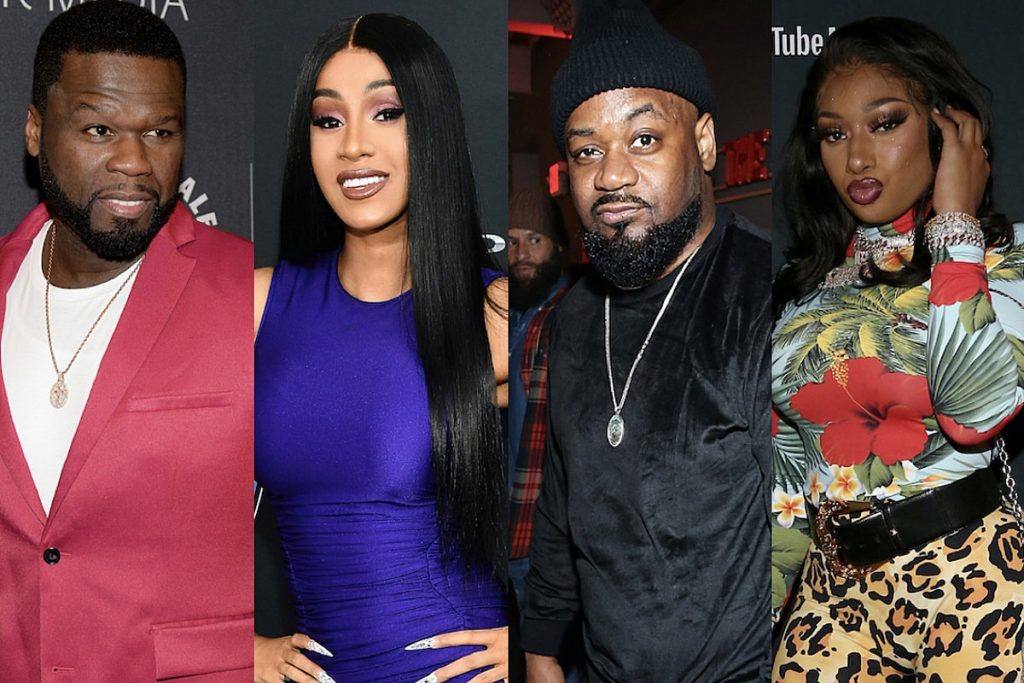 It's no secret that rappers love to boast about how they are running things in their songs. Artists like 50 Cent are constantly reminding listeners that rappers are running the game. On D12's song "Rap Game," he spits, "Believe me, we run this rap shit, fo' sheezy/Make makin' millions look easy."

When it comes to Megan Thee Stallion, it's all about the cash. On her "Running Up (Freestyle)," the 2019 XXL Freshman alumna would rather keep pending up money until the wheels fall off. "Running up them bands, tryna ball ’til I fall," she raps.

There are plenty of other artists who talk about running in a metaphoric sense of ruling the world. On Missy Elliott's anthem "We Run This," she encourages people to use their creativity to empower themselves and the world.

In the end, hip-hop is running things and rappers are running up, but never running out. So in honor of Global Running Day (June 3), XXL highlights how rappers are really running things, whether it be in life or the rap game. Check it out below.