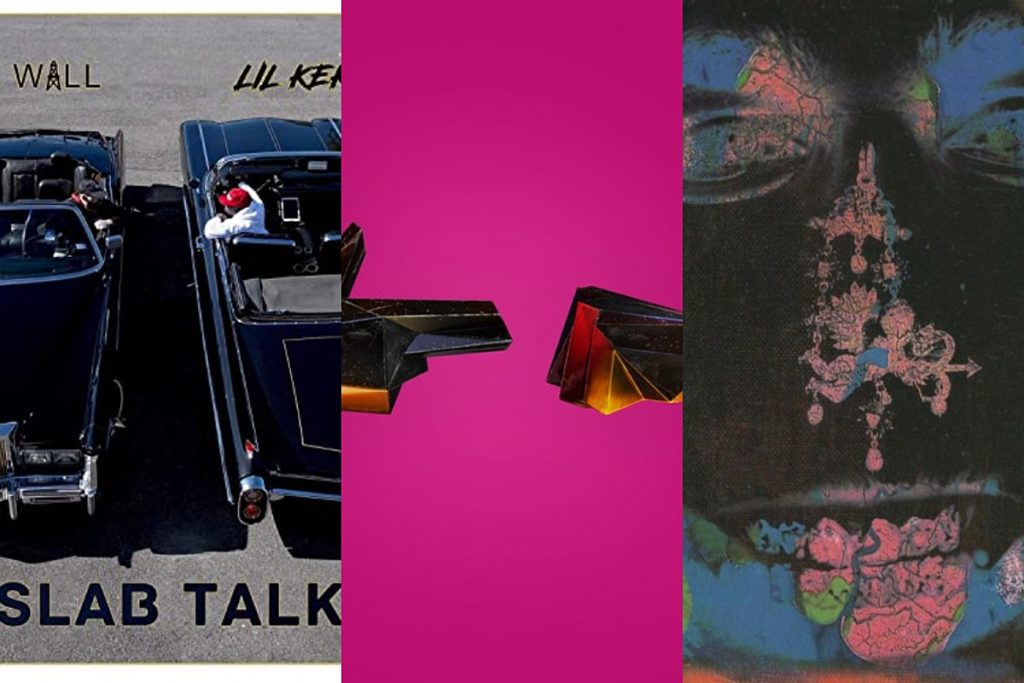 As protesters march and challenge injustices while demanding change, hip-hop is delivering a few projects to get through these uncharted times. Take a look at some of the newly released music below.

Run The Jewels delivered the fourth installment of their self-titled album series, Run The Jewels 4, two days early to offer fans some joy amid the country's current unrest. Killer Mike and El-P announced on their social media that instead of having their supporters wait until Friday (June 5), fans would be able to stream the album on Wednesday (June 3). "Fuck it, why wait," the post began. "The world is infested with bullshit so here's something raw to listen to while you deal with it all. We hope it brings you some joy. Stay safe and hopeful out there and thank you for giving 2 friends the chance to be heard and do what they love." RTJ4 is the follow-up to Run The Jewels 3, which dropped on Christmas Eve four years ago.

Flatbush Zombies are back. The trio, comprised of Meechy Darko, Zombie Juice and Erick The Architect, offer their latest effort, Now, More Than Ever. Flatbush Zombies announced their new EP last month and released the lead single "Iamlegend" shortly after. The six-track project is the first dose of music fans have received from the Brooklyn natives since they teamed up with Tech N9ne to drop their collab "Monica" last year. Before that, Flatbush Zombies delivered the compilation album, Escape From New York, with Joey Bada$$ and Beast Coast last year.

Scroll down to see new music from Run The Jewels, Flatbush Zombies and more.