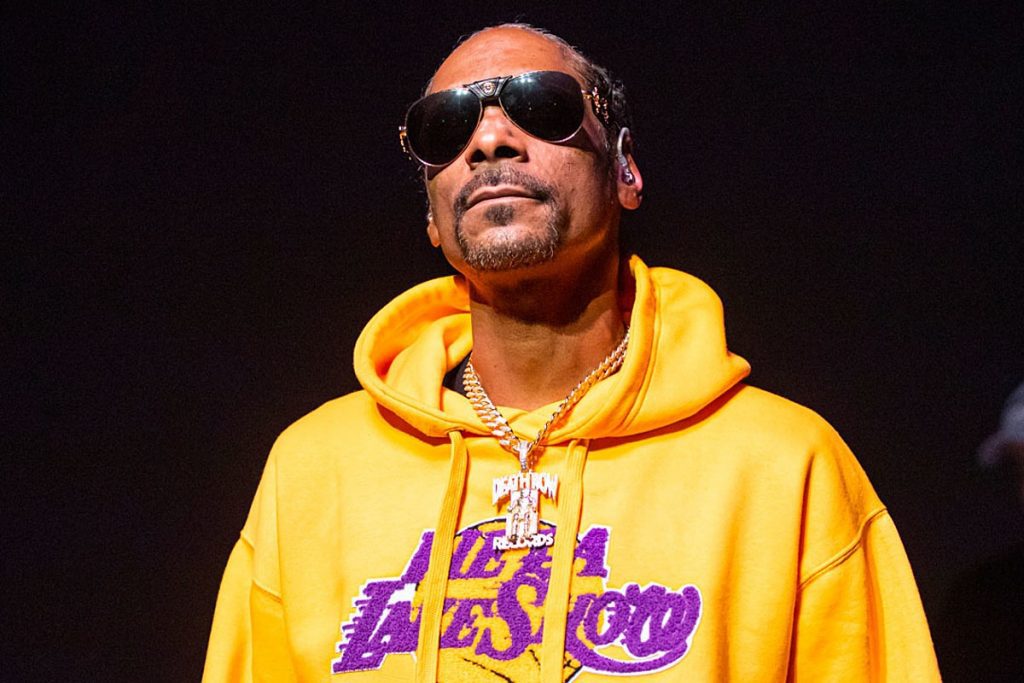 For years, Snoop Dogg didn't know he could vote, until now.

During an interview with Big Boy for his Big Boy's Neighborhood radio show on the Real 92.3 on Thursday (June 4), Snoop explained how the upcoming presidential election in November will be the first time he'll vote after years of assuming he couldn't due to his criminal record.

"I ain't never voted a day in my life, but this year I think I'ma get out and vote ’cause I can't stand to see this punk in office one more year," Snoop explained in the interview, referring to President Trump. "For many years, they had me brainwashed thinking that you couldn't vote ’cause you had a criminal record. I didn't know that. My record's been expunged, so now I can vote."

As the conversation continues, the "Gin and Juice" rapper responded "definitely" to the radio host when asked if the 2020 presidential election would be his first time voting.

Back in 1990, Snoop was convicted of cocaine possession before pleading guilty to gun possession three years later. In 1996, he was acquitted of murder charges for a case involving the killing of an alleged gang member who was shot by someone in the vehicle Snoop was riding in.

As Snoop claims, his record was erased, so he is now able to vote. As the law currently stands, most felons lose their right to vote after being convicted. However, it is possible for this right to be reinstated after serving time and completing probation.

Watch the full video below. Snoop Dogg's comments begin at the 11:40-minute mark.