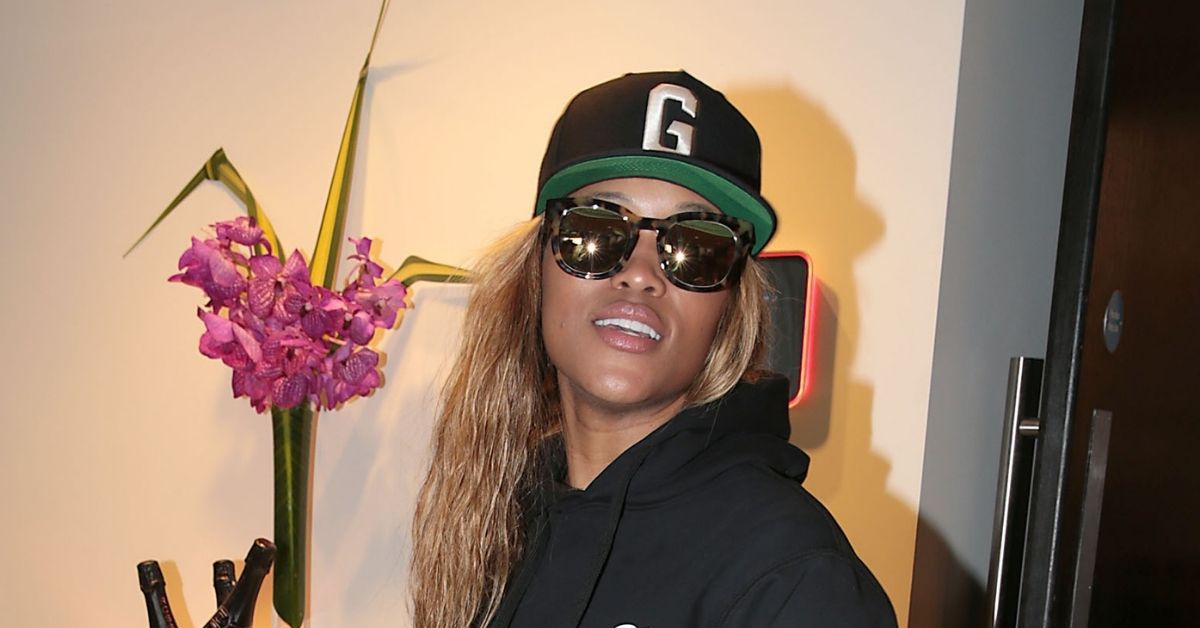 The former Ruff Ryders artist showed off her baby bump in two Instagram photos on Friday. Eve tagged her husband Maximillion Cooper in the post, which notes their baby is due in February 2022.

“Can you believe it @mrgumball3000 we finally get to tell everyone!!!!!” she wrote. “You all know how long we’ve been waiting for this blessing!!! We get to meet our lil human February 2022.”

Her husband added, “Very excited to share this news… we have a lil human on the way!”

Eve has been trying to get pregnant for years. During his stint as a co-host of The Talk, she opened up about her fertility struggles.

Eve left her job at The Talk in late 2020. She exited the show with the intention of “expanding her family.”

The 42-year-old rapper married Maximillion Cooper in 2014. She became a stepmother to his four children from a previous relationship.

Although she’s experienced motherhood with her stepchildren, Eve made it well known she wanted to have a baby. Now, she will get to experience the miracle of childbirth for herself.

Eve is currently starring in the new ABC series Queens. The show is scheduled to premiere on October 19.

View a trailer for Queens below.