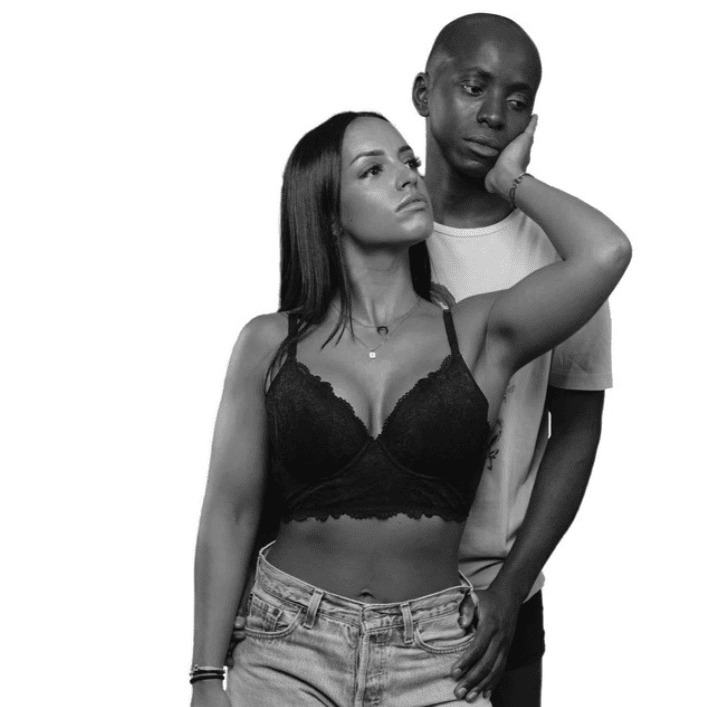 Dj, producer, singer, and songwriter Cann Zeka (@cannzeka) released a brand new single, a true uncut gem titled ‘Keep It Non-Stop.’ The single is the third drop from Cann Zeka (listen to previous singles ‘Mirror Mirror’, and ‘My Only One’) who is preparing his fanbase for his debut LP later this year.

On the new single, Cann Zeka extends his musical journey by experimenting with sounds and adding more electro sounds. On his tracks, he always creates a captivating atmosphere but ‘Keep It Non-Stop’ has also some chill and laid-back vibes with groovy vocals. Good tunes!

Cann Zeka, Is a Dj Producer, Singer and Songwriter. In his youth, Cann Zeka was exposed to the musical influences of Pop and R&B artists such as Michael Jackson, Madonna and Usher. He discovered a passion for music and artistic creation. Nourished by his Pop, Dance, R&B and Hip Hop influences. He composed and produced his own songs on his first album. Multitalented Artist In terms of musical experience, he distinguished himself as well in Pop, Dance, , R&B, Hip Hop and decided to get started on A musical career as a DJ Producer.