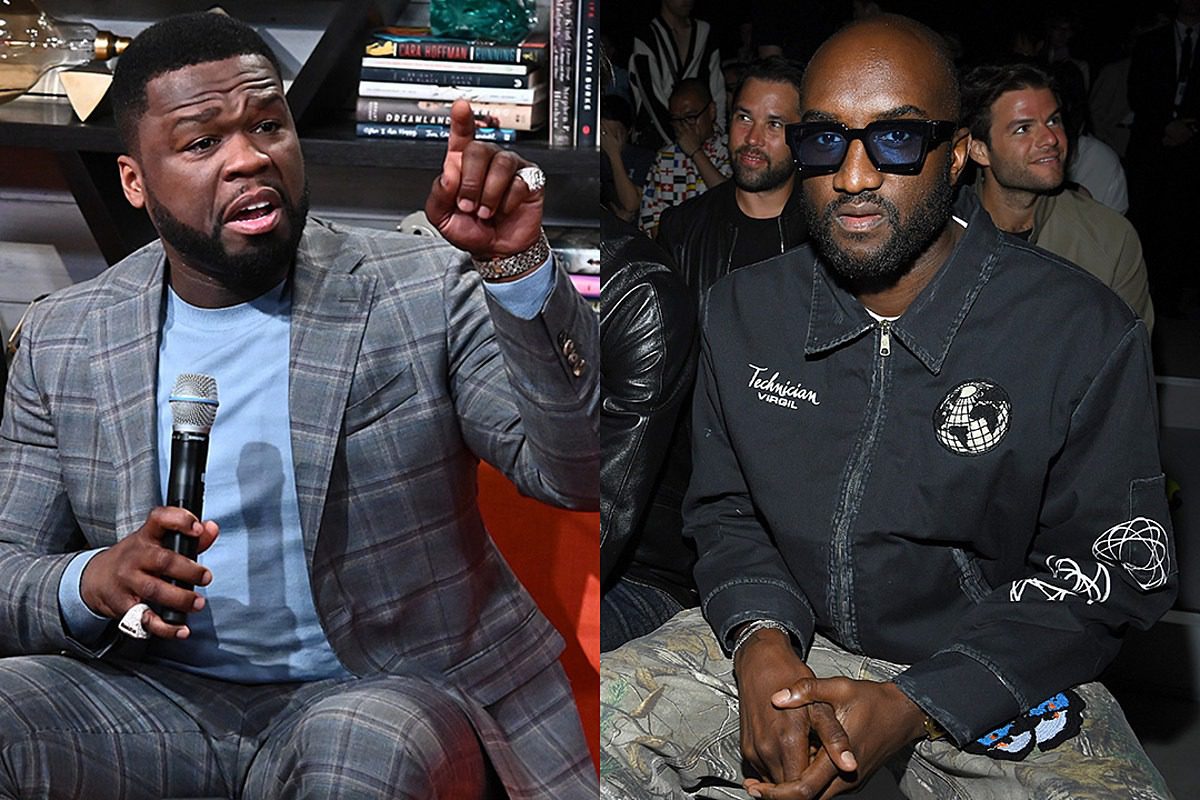 The artwork for Pop Smoke's posthumous debut album, Shoot for the Stars, Aim for the Moon, was revealed yesterday and fans on social media quickly rejected the creation done by Virgil Abloh. In fact, 50 Cent, who is involved in the project, had some words for the fashion designer as well following the fiasco.

After promoting the upcoming album via Instagram last night (June 29), 50 questioned who did the cover and once he found out, he shared his thoughts. "Man who did this cover," Fif wrote in the comment section of his own post. He then wrote a follow-up message: "OK fuck Virgil he's our of here lol."

The Queens, N.Y. native also wrote Virgil via IG this morning (June 30), saying that the cover needs to be redone. "Hey Virgil we need new album art, they ain’t going for this bullshit," he said. "Love ya work let’s get to it. Steven i told you this shit was eww let get it right!"

Hours after the artwork was made public, Steven Victor, founder of Victor Victor Worldwide—the label Pop was signed to prior to his passing—took the fans' reactions into account and said that a change is going to be made.

He later wrote in a since-deleted Instagram post, "As pop’s label & as his friends/family, it is our obligation to bring his vision to life he wanted virgil to lead creative, we fulfilled his wishes however, unfortunately, he’s not here to give his final approval his fans, are. You know why you love pop your voices are loud and clear he loved his fans and listened to his fans pop and we at victor victor h e a r d you l o u d and clear – changes will be made see you July 3rd 2020."

Virgil has removed the image from his social media as well.